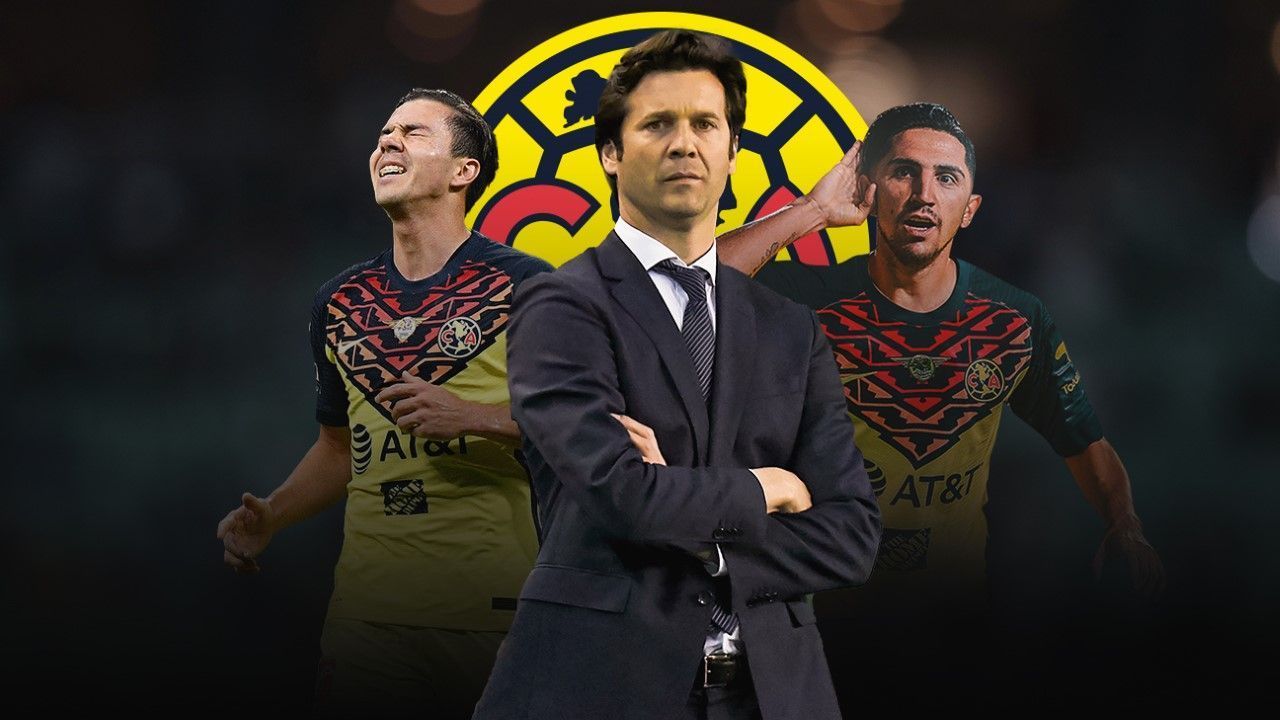 With a confirmed discharge and a reinforcement very close to announcing, in addition to three casualties, Santiago Solari’s squad is already taking shape to seek redemption in the next tournament

In Tigers They made a big fuss over the arrival of Sebastián Córdova, while in Mazatlan they already have Nico Benedetti. Now in Xolos, they presume the arrival of Renato Ibarra, who was injured most of the previous tournament.

As for the reinforcements, the Coapa team already has Cordova’s replacement, who is Diego Valdés, and is about to tie up Jonathan Dos Santos, who will help contain the midfield and will be able to compete with the Peruvian Pedro Aquino.

Jonathan Dos Santos would come to America, once his contract with the Los Angeles Galaxy of the MLS ended. If hired by the Eagles, the midfielder would fulfill his dream of playing for his father’s former team.

Diego Valdes comes from Santos and prepares to debut with him America. The Chilean must take command of the Eagles’ attack and show a level similar to that of the Blue and Whites.

At the starting line, according to the directive, there is more than one player who still belongs to the squad, like Leo Suárez, and the performance of each player continues to be analyzed, to improve the squad that was shipwrecked in the quarterfinals last tournament.

As for reinforcements, the America continues looking for a footballer on the left side, they were hunting for Israel Reyes from Puebla, but according to Nicolás Larcamón, the La Franja board of directors promised that they would not have more casualties for the next championship.

Solari polishes a squad that remained in the quarterfinals in this tournament and the only loophole to redemption is a title in 2022.

What does the panorama of America look like heading to Clausura 2022?