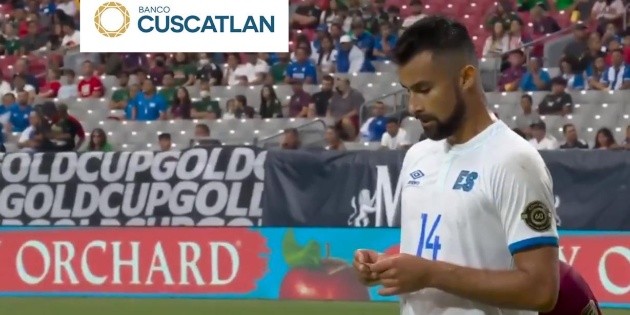 The phrase even won the ht in social networks under # QueDecíaElPapelito. The television images showed that forward Joaquín Rivas received an indication during the match in which the team lost 3-2 to Qatar in the quarterfinals of the Gold Cup.

The technical assistant, Gerson Pérez, said there was no secret. It was nothing more than a tactical message for the player and it was also the idea of ​​defender Eriq Zavaleta. The coaching staff did not know how to communicate with the Tulsa player and it was the center who made them see that they could write the indication on a piece of paper.

He mentioned that he found out about the stir this image caused on the screen and that he saw the memes that were posted afterwards. “I saw some memes. We did not know that in the transmission it had been seen that Joaquín had seen the piece of paper but they are things of the party. We must congratulate Eriq, because it was his idea,” Pérez concluded.

Nothing special. The national team closed its participation in the Gold Cup with a good note and in a short time of work and now it is thinking about the next octagonal. Sure there will be more papers.