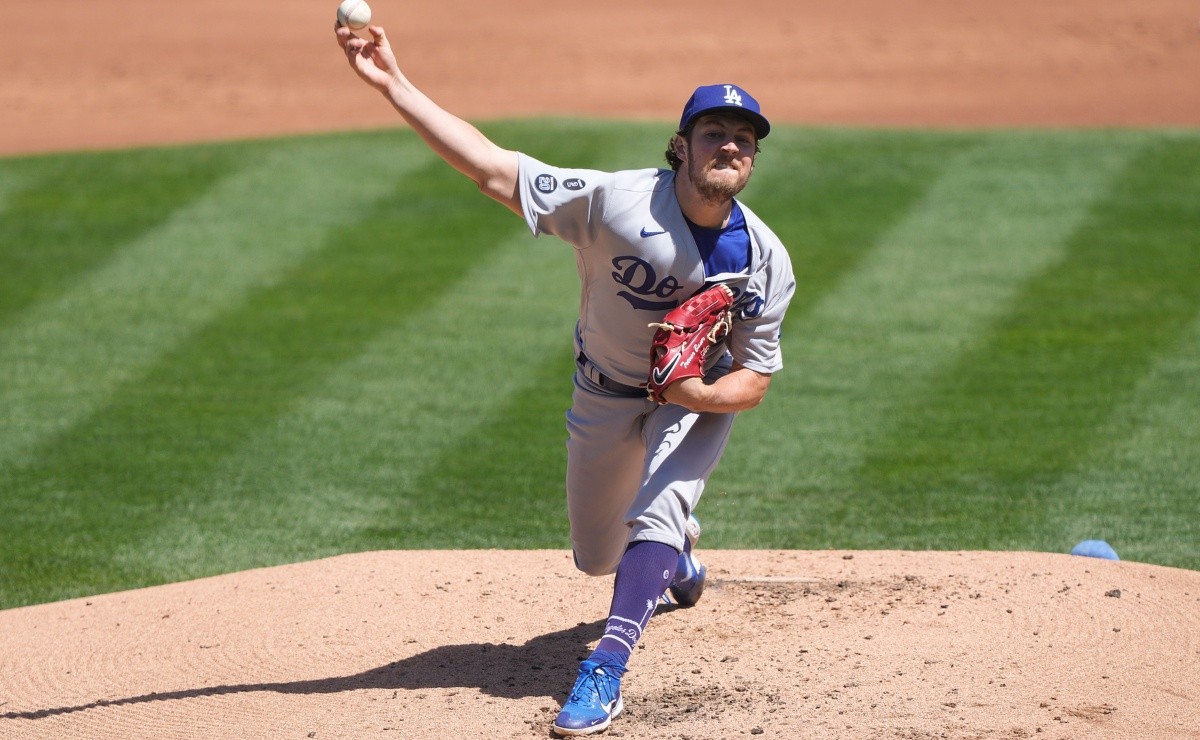 The saga of the still pitcher of the Los Angeles Dodgers, Trevor Bauer, is still on the air after being accused by a woman of domestic violence and beating her while they were having sex. MLB had extended his administrative leave with pay until July 28, days after his first hearing before a judge, which took place last Friday the 23rd.

At said hearing, according to information from Fabián Ardaya of The Athletic, Bauer did not testify and the pitcher’s lawyer, Shawn Holley, asked that it be postponed until August 2 in order to prepare the evidence of the case, which includes medical records and list of witnesses who were received by Bauer’s defense in recent days.

The accusing party agreed to postpone the hearing because they will also receive testimonies from witnesses in the next few days, with these being rescheduled for also August 3 and 19 of this year.