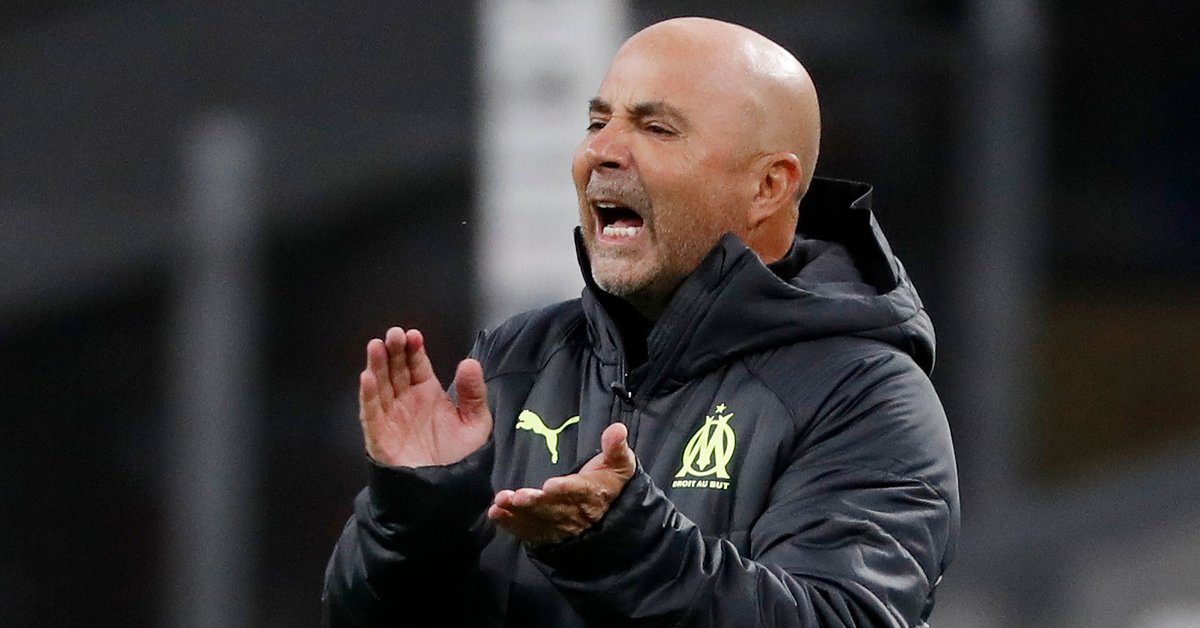 Lionel messi he will not continue at Barcelona. After being released at the end of the 2020/21 season, the striker was unable to renew his link because the club is exceeding the salary cap that governs in La Liga and therefore a new club will have to be sought. For these hours, all roads lead to Paris Saint-Germain (PSG) and if this signing takes place, the scorer will meet an old acquaintance.

Jorge Sampaoli, former coach of the Argentine national team, is in charge of Olympique de Marseille, one of the most powerful clubs in Ligue 1 and this Sunday, after the 3-2 win against Montpellier for the first date of the tournament, the technician was consulted about the possible arrival of The flea to France.

“Even if (Messi) is about to go to a club other than Olympique Marseille, it would be great for Ligue 1, he would be the best player in the world in our championship, that would do Ligue 1 very good, really. All the eyes of the whole world would be on the championship. If Leo arrives, we hope that he is happy, that he enjoys this different championship. For us, that would be an additional motivation, “he said at a press conference.

Sampaoli, who stood out at the helm of the Chilean national team by winning the 2011 Copa América, was announced as Argentina’s new coach in 2017, when the Albiceleste was fighting to qualify for Russia 2018. Despite the expectation for his inauguration, at that time the team could not find a good level under his command and suffered during the Playoffs ties against Venezuela and Peru in local condition. But nevertheless, got the ticket to the World Cup on the last day thanks to a hat-trick by Messi against Ecuador.

In the World Cup, the coach was immersed in a succession of conflicts both with his own coaching staff and with the team’s referents that impacted on the game of the selected team that started with a draw against Iceland, followed with a defeat by a landslide against Croatia and finally beat Nigeria in an agonizing way to reach the second round, where they were eliminated 4-3 by France.

Other times, Jorge Sampaoli with Lionel Messi in the Argentine team (Reuters)

After that tournament, Sampaoli was fired and has not met Messi again. In the event that Leo is signed with PSG, the player and coach will face each other on October 24 for the 11th date of the French league.

Marseille, undefeated in the preseason, maintain their good moment with an exciting victory. Not even seeing themselves 2-0 down in the first half changed the good game of the Marseillais, who found their reward with two goals from Payet, which added to the one made by the Turkish Cengiz Under, sealed the comeback.

“We have to continue with the idea of ​​representing Marseille. It’s good to win in Montpellier, a very difficult court (…) but I prefer the form rather than the result, ”Sampaoli told the press. In addition, he highlighted the growth of the league to which Messi could arrive: “French football has grown a lot in recent years. We also saw the excellence of French team sports at the Olympics ”.

For his part, PSG He made his debut in the tournament with a win and a goal from Icardi. The team of Mauricio Pochettino He won 2-1 against the recently promoted Troyes for the first day of Ligue 1, in a duel that he played without Sergio Ramos, Neymar and Di María.

Antonela Rocuzzo’s harangue for Lionel Messi and his family after saying goodbye to Barcelona
Through tears, Messi confirmed his departure from Barcelona: “I would have liked to say goodbye in a different way”
Ibai Llanos revealed how the dinner was at Messi’s house: the uncomfortable moment he lived with Antonela and the dance with Agüero’s mother
The departure of the Flea claimed the first resignation in Barcelona: “You will go down in history as the president who fired Messi”
How the Barcelona public reacted when Koeman and Busquets mentioned Messi in their speeches prior to the Joan Gamper trophy