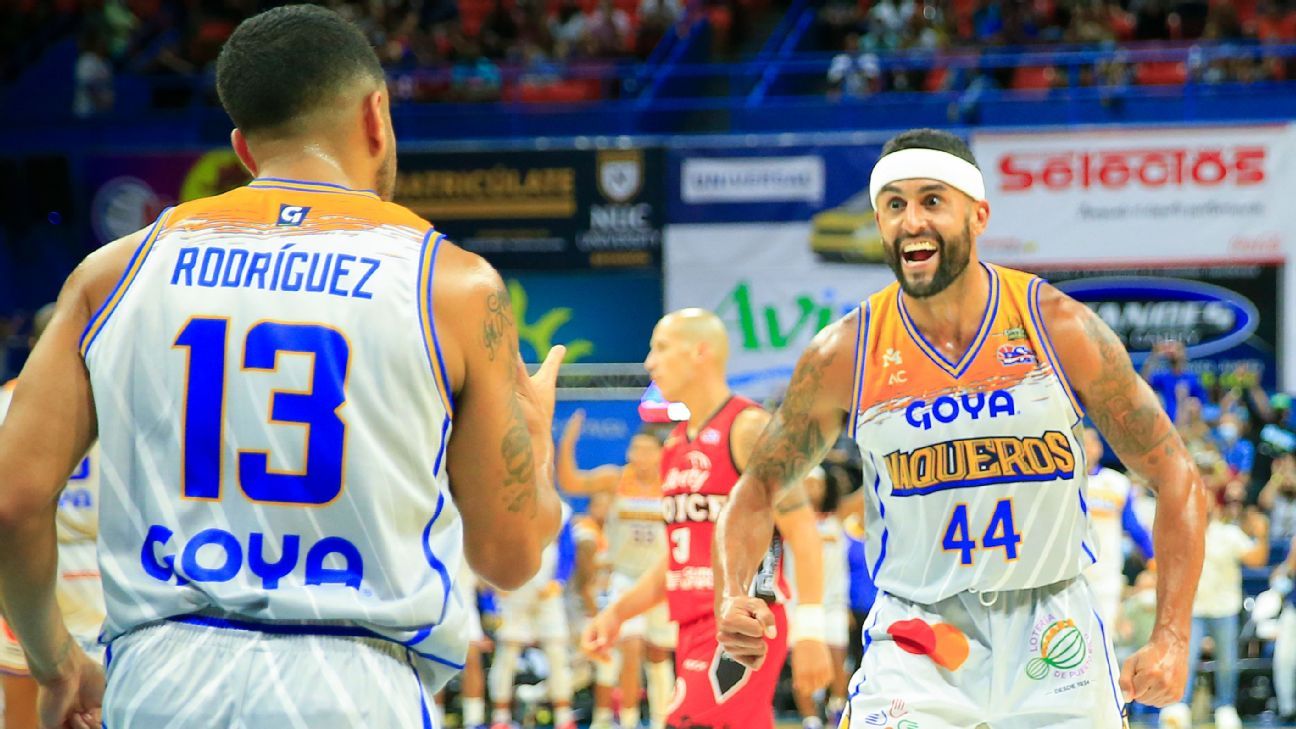 Nine months after Yadier Molina became the new owner of the Bayamón Cowboys In Puerto Rico, the island’s most winning professional basketball team begins to flirt with the idea of ​​rewriting the modern history of that competition. But beware, there is still a lot of tournament left.

The team trained by Nelson Columbus, who led the Cowboys to the 2020 championship after sweeping in a ‘bubble’ format to the Pirates of Quebradillas, records this season a 10-0 mark.

And if we add the two consecutive games that they won in the semifinal (at Guaynabo Mets) and then the other three for the title, accumulate 15 wins in a row.

“When we won the title, we paused. And when this tournament began, we went back to play,” Colón told ESPN Sports.

“The team has matured a lot. The focus has changed. We are the best defensive team in the league and we have ‘hunger’ and a fixed goal,” he added.

According to the former press officer of the league (National Superior Basketball) and FIBA ​​Americas, Luis Modestti, the start of the Vaqueros is the best in 21 years. The best historical start was Quebradillas’ 23-0 in 1977, culminating that season with a 32-1 record. Five years earlier, Bayamón had a 28-1 record in 1972.

“When you hold the title, you are the ‘target’. Everyone wants to have what you have and we cannot relax,” said Colón, who achieved two titles with the Ponce lions in 2014 and 2015.

The cowboy offensive is led by the ‘early’ candidate for ‘MVP’, the point guard Angel Rodriguez, as well as the escort Javier Mojica, the Cuban guy Ismael Romero Y Benito Santiago Jr., son of the iconic former MLB catcher of the same name.

“Angel understands all facets of the game. He is a leader. A person who is on a mission to be a winner and continue to make this franchise a historic one,” he added.

Molina, ‘more present’ than the fans can imagine

Colón also explained how important the support of his board of directors, led by Molina, of the St. Louis Cardinals, and the players agent, has been for the team. Melvin roman.

“It has been a unique experience, without detracting from anyone. There are times when time and resources are not elsewhere. But this organization, led by Yadier and Melvin, is treating us at the ‘big league’ level,” he said.

“Here we all had to raise the level. They are treating us first class. Everything we need, they do not give them,” he continued.

“A game can be over and after 10 or 15 minutes, you get a text from Yadier. He talks to all the boys individually. That is super important. He is more present than people can imagine,” said Colón, who said there is Sometimes his pupils approach him surprised by how pending the Cardinals catcher can be.

“Some young people tell me: ‘Yadi wrote to me.’ He’s super pending,” he said.

The Cowboys will play at home in three of the next five games, before starting a consecutive three-game road trip.