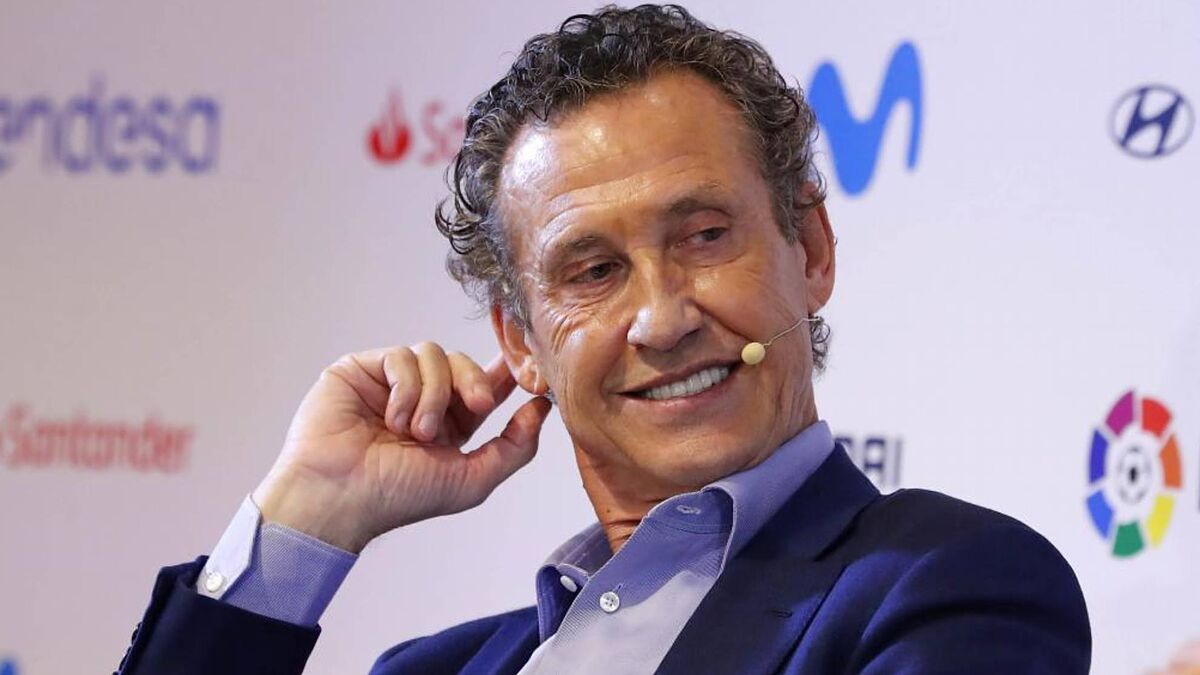 Jorge Valdano has surprised with his statements on the Super league. After being so many years general manager of Real Madrid, in the stage besides the galactics, there is no doubt that the fact that he is totally against the project shows that his past does not influence his idea that he has always maintained about football and sports in general.

Former footballer and former coach of the white club invited to “mobilize” to stop the project of the Football Super League promoted by the President of Real Madrid, Florentino Prez, because, as he affirmed this Thursday in a talk at the CEU Cardenal Herrera University of Valencia, It could mean the “business” of some clubs and the “disappearance” of others.

“We should mobilize so that the Super League does not go ahead. This competition will make its way as a global business for certain clubs and with the risk of the disappearance of others with less budget “, Jorge Valdano assured at the inauguration of the cycle of conferences promoted by the Degree in Physical Activity and Sports Sciences, the Title of Specialist in Sports Direction and Management and that of Expert in Sports Journalism from CEU Valencia.

In his speech, in which he was accompanied by the vice president of Villarreal CF, Jos Manuel Llaneza, Valdano has highlighted that, unlike what happened in the ‘Premier League’ With the possible creation of the Super League, “in Spain no one has raised their voices.” “Neither clubs nor media have been mobilized. And we must be expectant,” he said.

During his address to the students of the CEU UCH, who was coach of Real Madrid and also Valencia has been affected by the divisive climate that currently exists in the Valencian entity.

“There is a divorce between the hobby, which represents the feeling, and the property, emotionally disconnected. This disagreement is the worst thing that could happen to Valencia right now“, he said. For this reason, Valdano has valued the role of the players to abstract from this tension and has highlighted the leadership of Gay, “capable of turning on the fans and their teammates.”

Also, whoever was World champion with Argentina in the World Cup in Mexico’86 and Real Madrid player He has spoken out against the incorporation of a certain type of technology into the world of football. “VAR scares me, because it is invasive and it will deform football. With the VAR, injustice continues to exist in the parties, but now it is a scientific injustice, “he stressed.

Valdano: “We must mobilize so that the Super League does not go ahead”