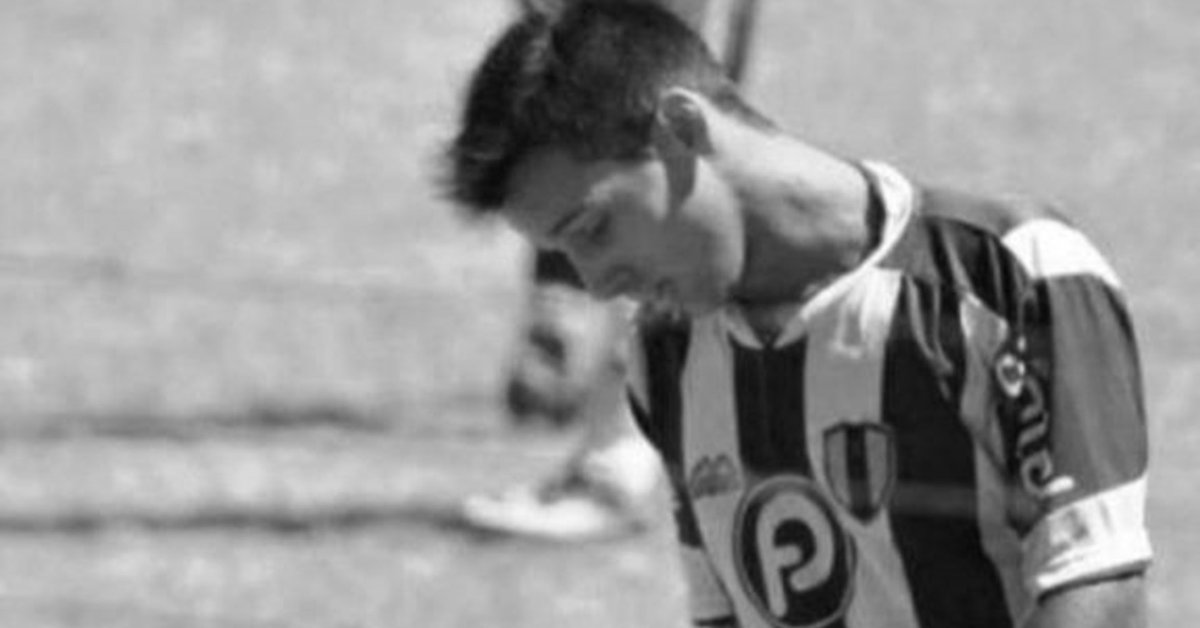 There is no consolation in Uruguay after meeting another tragic death in the world of football. In the last hours, the young man Emiliano Cabrera, who was active in the leagues in the interior of the country, took his life at the age of 27, according to different local media reports. This case, which sadly adds to the recent suicides of Santiago Nose Garcia and of Williams Martinez, puts the magnifying glass back on the importance of addressing mental health issues in sport.

Cabrera was born in the town of Santa Rosa, in Canelones, and worked as a left back. The beginning of his career had been in Boston River, in the Uruguayan second division, and then had a step through Youth of Las Piedras. According to the newspaper Ovation, also tried his luck in Spanish soccer. At this time he was working in the domestic leagues. His body was found dead last Thursday.

The Mutual message received a response from Fifpro, the international union of professional footballers based in the Netherlands. “Our condolences to all Uruguayan football, the family and friends of Emiliano Cabrera in this difficult and painful time,” were his words.

The Cabrera case generated great commotion because Uruguayan soccer has been mobilized in recent months by other suicides in young athletes. The most resounding was that of Santiago Nose Garcia, who played for Godoy Cruz Mendoza in Argentina and took his own life on February 6 in his apartment. Just a week ago the death of Williams Martínez, Villa Teresa footballer from the Second Division of Uruguayan soccer, who had some dates off the campus because he had tested positive for COVID-19.

Suicide is a high-impact issue in Uruguay, a country of 3.4 million inhabitants that in 2020 had this as the leading cause of death in people between 15 and 24 years old. Uruguay registered 718 suicides in 2020, which keeps it at a rate of 20.3 per 100,000 inhabitants, according to data reported by international agencies.

Shock in Uruguayan soccer due to the suicide of Williams Martínez
Aggressions, threats, riots and expulsions: the scandalous end of the classic between Peñarol and Nacional for the South American Cup