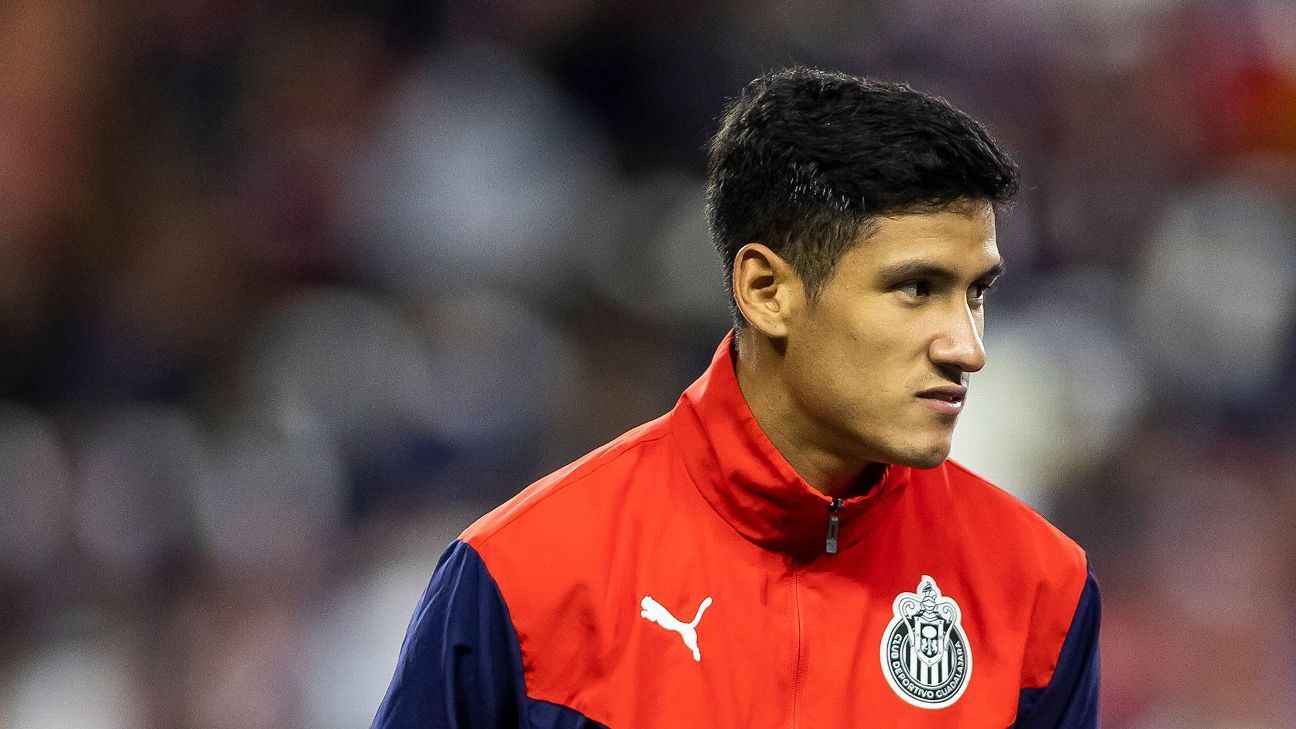 MEXICO – Based on the report of Hector Huerta, analyst of ESPN, the salary of Uriel antuna is the only impediment for the player of Chivas be acquired by America, facing the Closing 2022.

In the last hours the version about the transfer of Uriel Antuna to the Coapa team was reconfirmed, which could be transferred as an exchange for Sebastián Córdova, both national teams.

Héctor Huerta assures that Sebastián Córdova has already reached an economic agreement with the Chivas board of directors to become their reinforcement for the new year, something that the other party has not achieved with the former attacker of the Los Angeles Galaxy of the MLS.

To say of Hector Huerta, “The matter is now settled” between the directives, but “Antuna is the one who is refusing to negotiate with America the question of his salary, the conditions of the transfer, because it would be a transfer without money, player by player”.

He added that it would be a definitive transfer and each club would be left with a percentage of the player, in case either of the two players were sold to Europe, since both have a projection to emigrate. Everyone believes that their player is worth a certain amount ”.

“Córdova has already arranged his salary with Chivas; he agrees with the change, because he knows that with Santiago Solari he will not have opportunities and it is a pity because he is a very good footballer; unfortunately, it is a bit cold chest. Córdova is a player who needs to transmit more to the stands ”.

The situation of Antuna his temperament is different from that of Cordova, but like the Americanist, his team does not want him, even if it cost him 12 million dollars, a figure that he has not earned on the field. “Everything has counted in this and from one moment to another the operation can be closed.”

Uriel Antuna’s salary, the only detail to close the exchange between America and Chivas