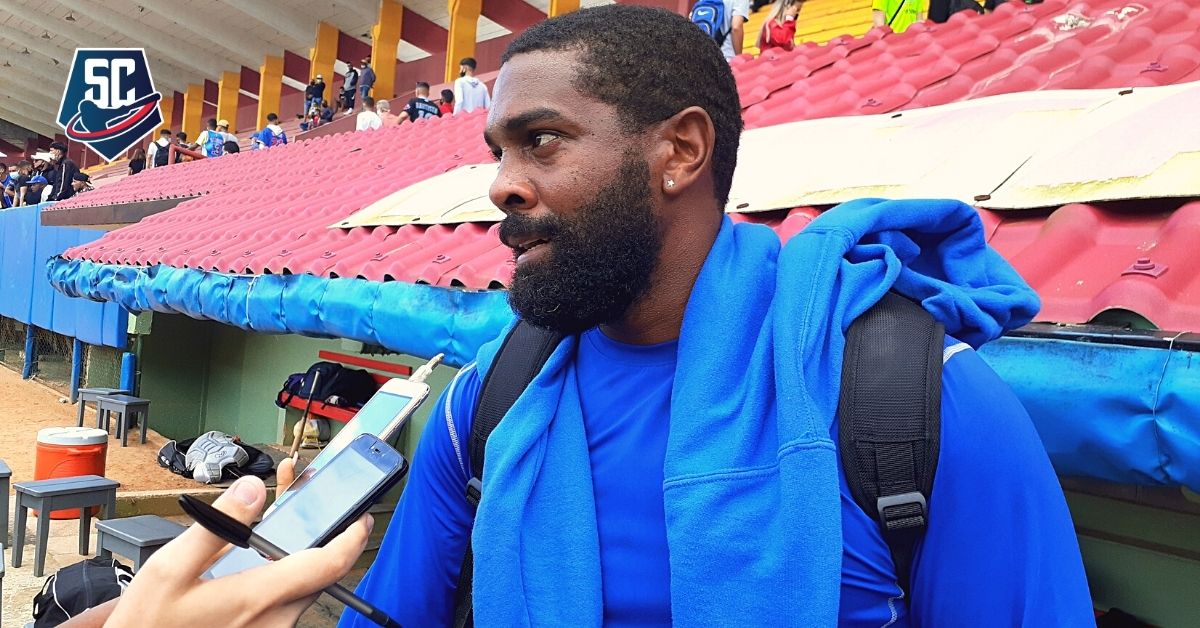 A hit, a ticket and a grounder for double play Yasiel Santoya left on his return to the Victoria de Girón de Matanzas Stadium. The former captain of the Crocodiles received an ovation from the Yumurino public in his first appearance, and after the defeat 0x1 of his Industriales before the current national runners-up, Santoya made statements to the press.

“I did my part on the field. I tried to enjoy and fulfill the alphabet of baseball as well as possible. I am very happy with today. It was a beautiful experience ”said the blue first baseman.

Regarding the absence of home runner Lisbán Correa in the capital squad, he said: “Without a doubt he is a great player. He had great marks last year, but if the team comes together and plays cohesively we will have no problems on the road to victory. “

Yasiel Santoya reaches industrialism after a campaign below expectations with the Crocodiles of Matanzas. The right-handed slugger hit .272 / .364 / .408 with six homers and 32 RBIs in 206 official at-bats of the regular stage. His relegation to the bench in the playoffs before the excellent form of Yariel Duque generated some controversy among the fans of the Athens of Cuba. However, the number 24 numbers with running backs during qualifying reflected a .303 average with four homers in 129 appearances in the batter’s box.

“Yasiel Santoya is a very interesting player. We must applaud Matanzas for their discipline and motivation, which has been one of the most stable teams in the country. It is no secret to anyone what he has done in Cuban baseball, ”said Industriales manager Guillermo Carmona.

Santoya, in addition to an acceptable batting, provides his new set with a secure glove on the first cushion. His extensive postseason experience will serve as a guide for the younger team amid the restructuring of the most winning team in the National Series.

Yasiel Santoya RETURNED to Matanzas, but with the INDUSTRIAL UNIFORM