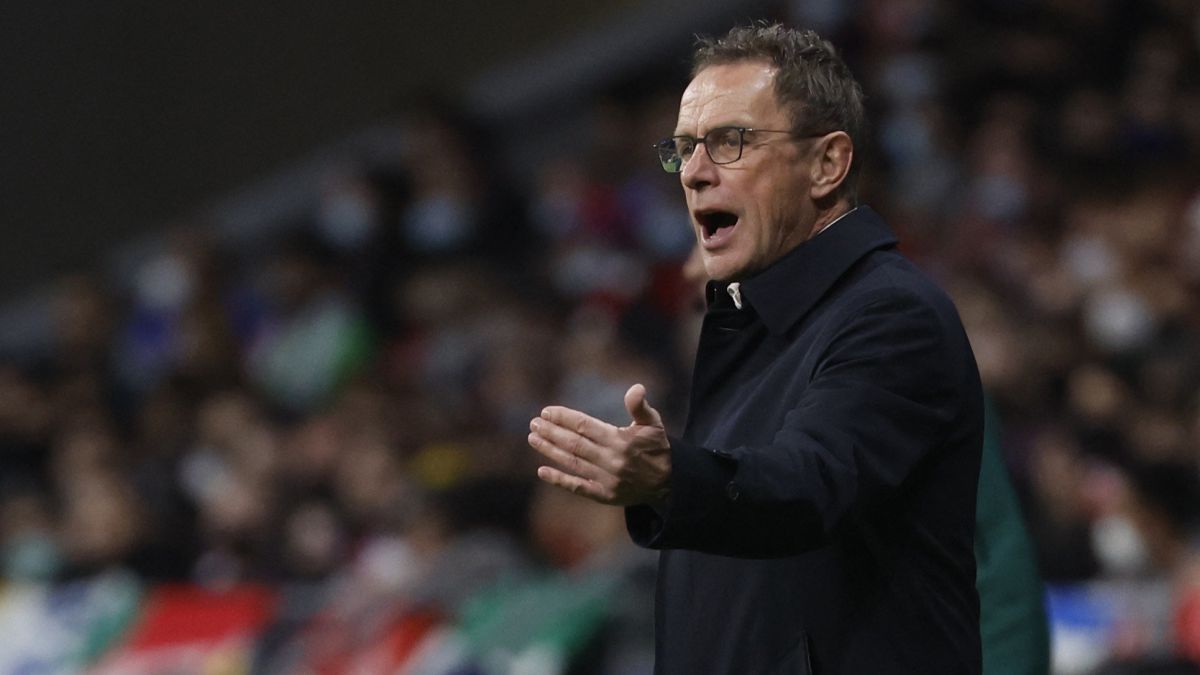 Manchester United made Harry Maguire the most expensive center-back in history in 2019. 87 million went to Leicester City to put the English at the top of the ranking. In his first year he won the captain’s armband… and that’s where his few joys as a red devil ended. Seasons go by and the team suffers from defensive strength, with the England international appearing in the photo too many times for the cache that accompanies him. The signing of Varane has not corrected problems, but rather has placed the Frenchman under the sword of Damocles located on the Mancunian defense, an endemic evil for which a remedy is sought. More and more urgent.

The fans are exhausted, David De Gea himself showed little taste for being the goalkeeper who stops the most in the Premier and it seems that the entity also wants changes.

According to ‘Mirror’, Ralf Rangnick is a big fan of Antonio Rüdiger and United will try to get the central defender at zero cost in the summer. Everyone knows the soap opera that accompanies the Berliner and his contract, which expires on June 30, and at Old Trafford they want to take advantage of it, while doubts about Maguire do not stop growing, adds the aforementioned media.

United are fed up with Maguire… and the solution could be Rüdiger, although there will be competition. The German does not rule out staying in London, although he will not do so at any price, as his last no to Chelsea shows. Real Madrid remains attentive to its future with the Old Trafford club and other giants who see the German as a central defender.

In a Chelsea with a huge calendar with the Premier, Champions League, both cups in England, Super Cup and Club World CupRüdiger is a fixture for Tuchel. When we are going to enter the final stretch of the season, the German accumulates 3,330 minutes divided into 36 games.