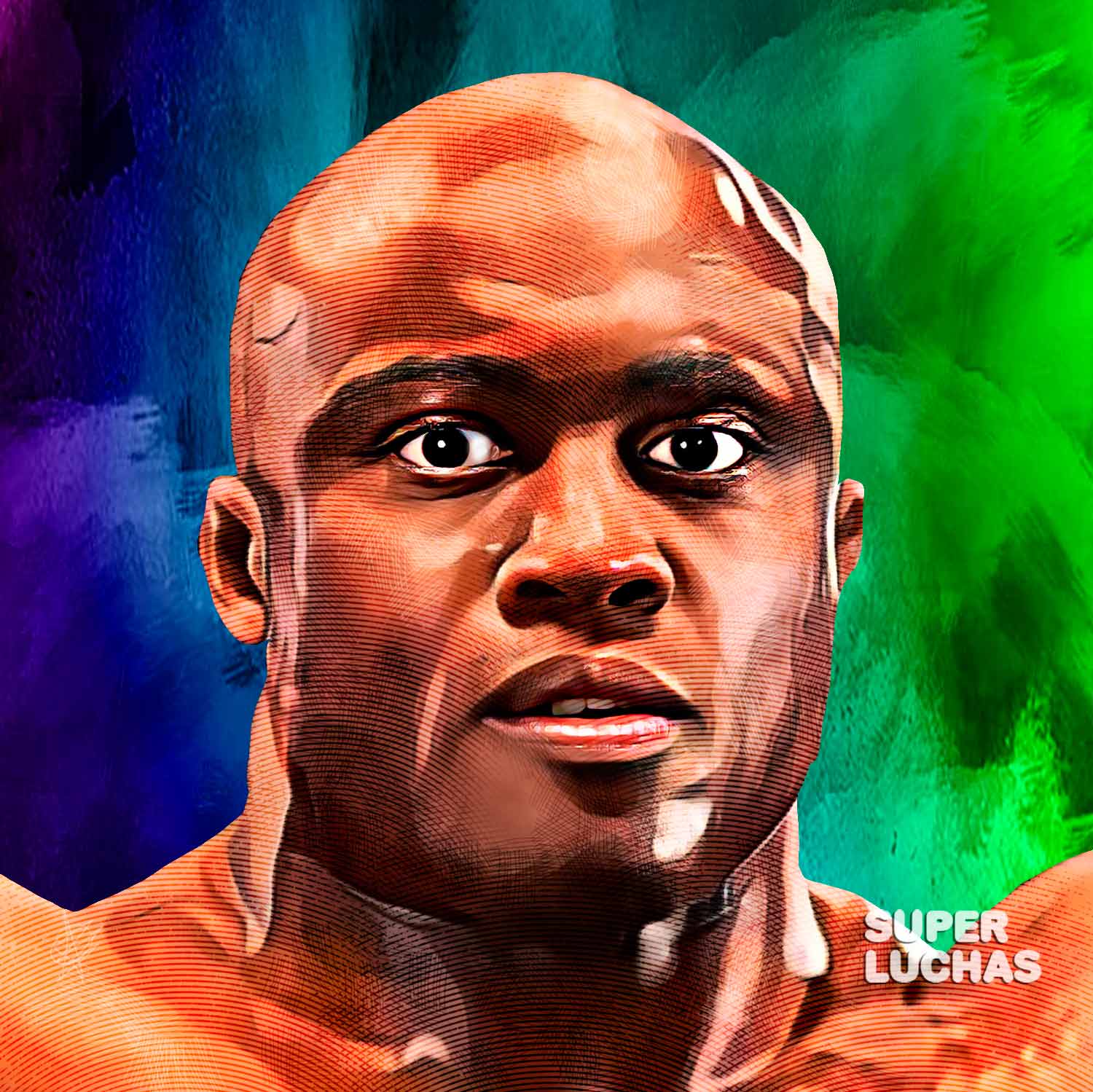 bobby lashley was scheduled to appear at Madison Square Garden in a big title match against Brock Lesnar this March 5, but that will not happen, since The All Mighty is injured and could be operated on the shoulder. This, despite the fact that last Monday on WWE Raw Paul Heyman left the possibility somewhat open that he could be part of it.

► Attractive poster for the WWE event at Madison Square Garden

As stated, Bobby Lashley’s name will sadly no longer be tied to the show on the Madison Square Garden in New York, despite the previous publicity that had been made. His shoulder injury will not allow him to compete and the company He sent a new publicity for his event on March 5, without the presence of the All Mighty.

Next, the details of the new WWE promotion, which not only will it have the defense of Brock Lesnar’s WWE Championship against a rival to be determinedbut also Roman Reigns and Becky Lynch will also do the same.

– “The Incarnate Beast” Brock Lesnar will defend his WWE Championship!

– Both champions in the same arena on the same night!

-Team match: the winner of the Royal Rumble 2022, Ronda Rousey and Naomi, against the Smackdown champion, Charlotte Flair and Sonya Deville.

-Fight for the Smackdown tag team championship: Big E from The New Day and Kofi Kingston vs. The Uses

Plus more of your favorite superstars live in action, including: Seth “Freakin” Rollins Drew McIntyre, AJ Styles, RK-Bro, Sasha Banks and many more«

It remains to be seen how long Bobby Lashley takes to recover, but he will certainly be a significant casualty for WWE for the foreseeable future. In any case, WWE is putting up an interesting poster for its event at Madison Square Garden that will take place in less than two weeks.