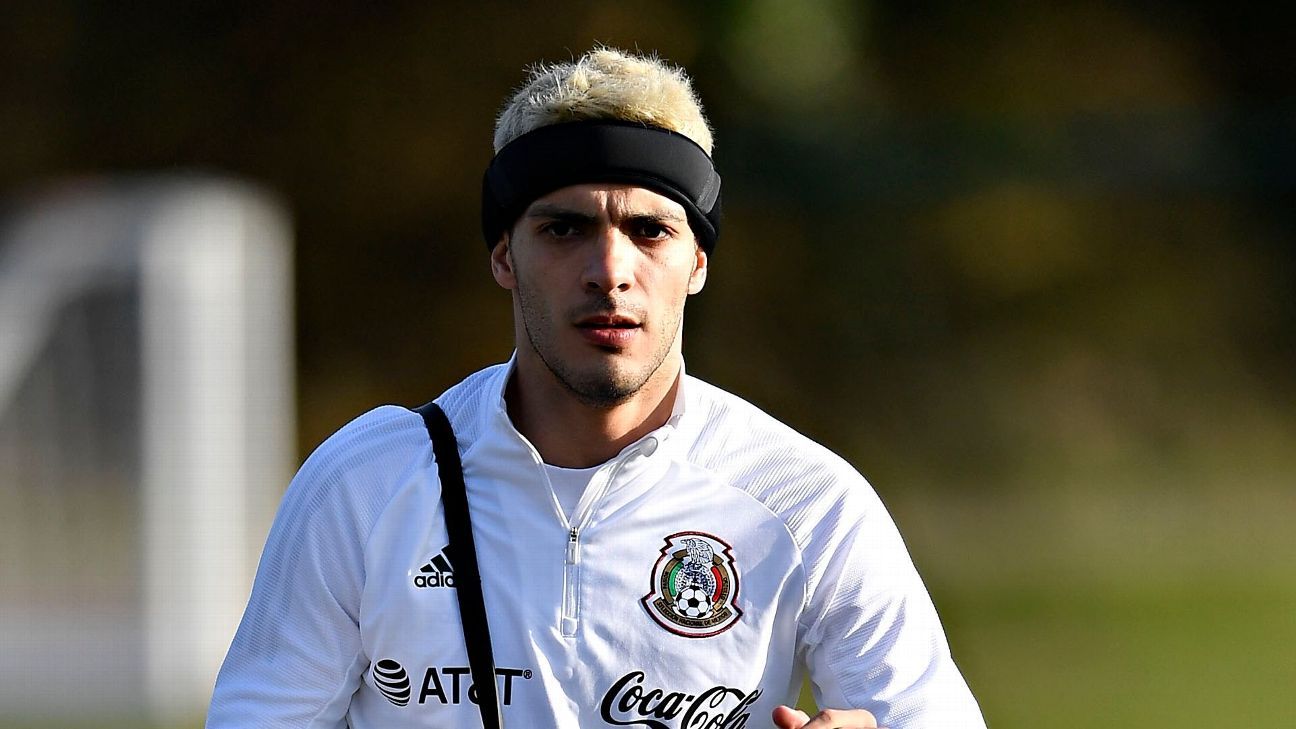 Raúl Jiménez, ‘Chucky’ Lozano, Johan Vasquez and ‘Europeans’ will be called up for duels against Canada, Honduras and El Salvador

The Mexican National Team prepares the call for Raul Jimenez, Hirving ‘Chucky’ Lozano, Hector Herrera and Johan Vasquez, ahead of the second day of the Concacaf qualifiers for Qatar 2022.

For what comes to the Mexican National Team on the FIFA Date next October, in which the ‘Tata’ Martino team will face Canada on the 7th, Honduras on the 10th and El Salvador on the 13th, the National Teams Commission already has instructions to call the bulk of ‘European’ players who are usually present with the tricolor in the ‘Martino era’.

As will be remembered, Raúl Jiménez was not loaned out by his club to attend the previous FIFA Date, due to an agreement between the UK clubs, since letting their players go to their different national teams, implied that upon their return they had to be in quarantine and miss at least ten days of competition.

On the other hand, The last time that Hirving Lozano was with the tricolor was in the last Gold Cup, after he suffered a strong blow in the match against Trinidad and Tobago, which required more than 40 stitches, and this led to him leaving the concentration of the Mexican National Team.

Likewise, Héctor Herrera lists his return to El Tri, after he was also present in the Gold Cup and that he even had to play and lose the Final against the United States. The ‘colchoneros’ midfielder was also absent from the previous call due to muscular problems.

In the same way, he will be taken into account for the next three qualifying commitments of the tricolor, the one recently signed by Genoa of Italy and former defender of Monterrey and Pumas, Johan Vásquez.

As will be remembered, Vásquez had been called up for the first knockout phase heading to Qatar 2022, but as he was not yet in a position to show an ideal performance, given that his signing with Genoa was fresh and he had not even trained alongside his teammates, he had to be replaced by ‘Cata’ Julio César Domínguez.

However, Johan Vásquez, who obtained the bronze medal with the Sub 23 in the past Olympic Games, already debuted under the orders of ‘Tata’ Martino and this happened in 2019. Although the Argentine coach called him up for the Nations League when Johan was still playing for the Rayados, the only time Martino used him was in a friendly match against Trinidad and Tobago in Toluca.

Those who will not be summoned and the doubt

Secondly, Tricolor sources reported that José Juan Macías (Getafe) and Omar Govea (SV Zulte Waregem), are still outside the plans of Gerardo Martino and they will not be considered for the next part of the Octagonal Eliminatory.

For his part, the former Santos Laguna defender and today Genk Belgium player, Gerardo Arteaga, is in doubt for this call.