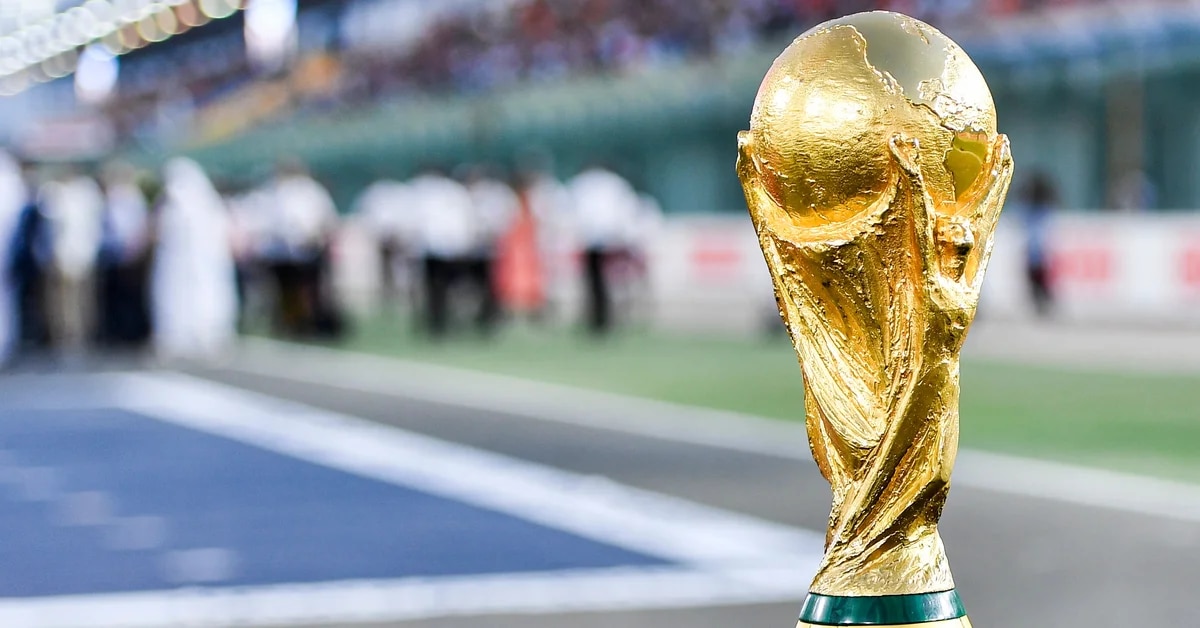 Selection of Belgium closed the year for the fourth consecutive time at the top of the FIFA ranking, but with only 2.1 points of advantage over Brazil, in a classification that will be key for the 2022 World Cup in Qatar.

Compared to the 323 international matches that were played in 2020, due to the limitations imposed by the covid-19 pandemic, 2021 had a total of 1,116 matches, a record. Despite this, the team led by the Spanish Roberto Martinez repeats at the top of the podium, although with a slim advantage over Tite’s, who appear reinforced by their impeccable career in the Playoffs and his second place in the America Cup.

France, winner of the UEFA Nations League, is third, England, runner-up in the Eurocup, fourth, just ahead of the Argentina, winner of the last America Cup. But the big negative surprise is without a doubt Germany that is not even in the Top 10. The German team closed the year in 12th place behind the United States (11th), the Netherlands (10th) and Denmark (9th).

These positions are essential since The top seven, together with Qatar, will be seeded in the next World Cup which will start in November 2022. Thus, Germany will be in Pot 2 and will be the rival that no one will want to cross. Something curious happens with Italy, which is the sixth best located but has not yet sealed its ticket to the contest, as well as Portugal (8 °). Both selected are in the same bracket of the UEFA playoffs, so only one (or perhaps neither) qualifies for the tournament.

For its part, Belgium, Brazil, France, England, Argentina and Spain they have already secured the passage to Qatar 2022 and his place as head of series since it is mathematically impossible that so many positions fall in the FIFA ranking in the first months of next year, when the Playoffs and the raffle drums.

Sampaoli’s fury and outburst for a yellow in Olympique Marseille’s draw against Nice
Messi, Paredes, Di María and Icardi shared a plane and flew to Argentina to spend the holidays
The crazy celebration of Teo Gutiérrez with a glass with fernet after the title of Deportivo Cali in Colombia
A group of thieves entered the house of an Inter footballer while he was playing a game: the shocking loot they took
Borussia Dortmund prepares a difficult offer to refuse with the aim of retaining Haaland