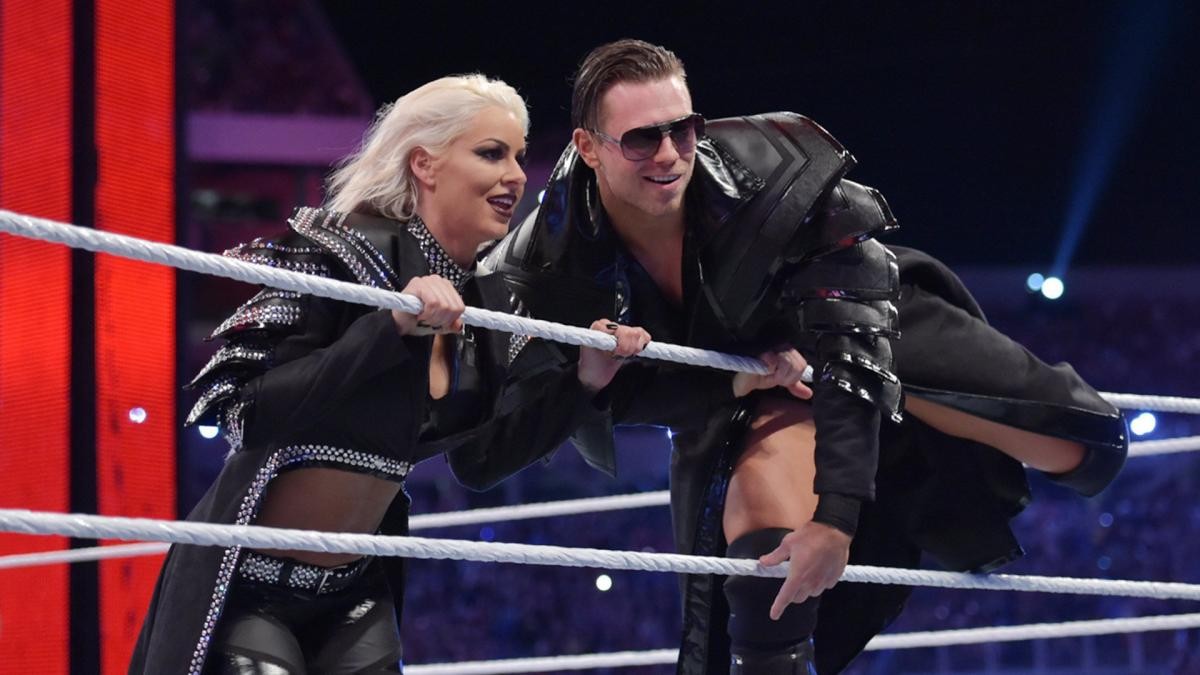 Wwe announced a renewal of vows between Maryse and The Miz for this Monday’s program Monday night raw in the city of Detroit, Michigan. The company promoted the segment as “the most unmissable wedding”. This wedding will take place after the conflict between the two, when Miz used it as a shield to protect himself from Edge.

“The most unmissable wedding in WWE history is very close to us. Fresh off their own talk show last week, The Miz and Maryse are celebrating. They plan to celebrate their love in front of the WWE Universe as they prepare to renew their wedding vows this Monday on Raw.. It is not known what can happen when a wedding takes place in a WWE ring, but one thing is guaranteed: It will be incredible. Do not miss the renewal of their votes on Raw live this Monday on USA Network, “WWE said in its announcement of the segment.

The Miz and Maryse were originally married in 2014, in the Bahamas, on February 20. The couple had two children together, something that kept Maryse away from television for months, but nothing was mentioned in the statement of what will happen to them during the celebration this Monday. It is likely that more details of this will be seen when the third season of the reality show “Miz & Mrs.” airs, which will see the light during 2022.

During these two weeks, they served as construction of the rivalry between Miz and Edge for the WWE Day 1 event for January 1, Maryse participated in the creation of it; both in slapping his husband after he tries to use her as a shield against an attack from Edge, as well as taking part in an onslaught against The Rated-R Superstar in last week’s issue of The Cutting Edge. Possibly Beth Phoenix. Edge’s wife, got involved in the rivalry.