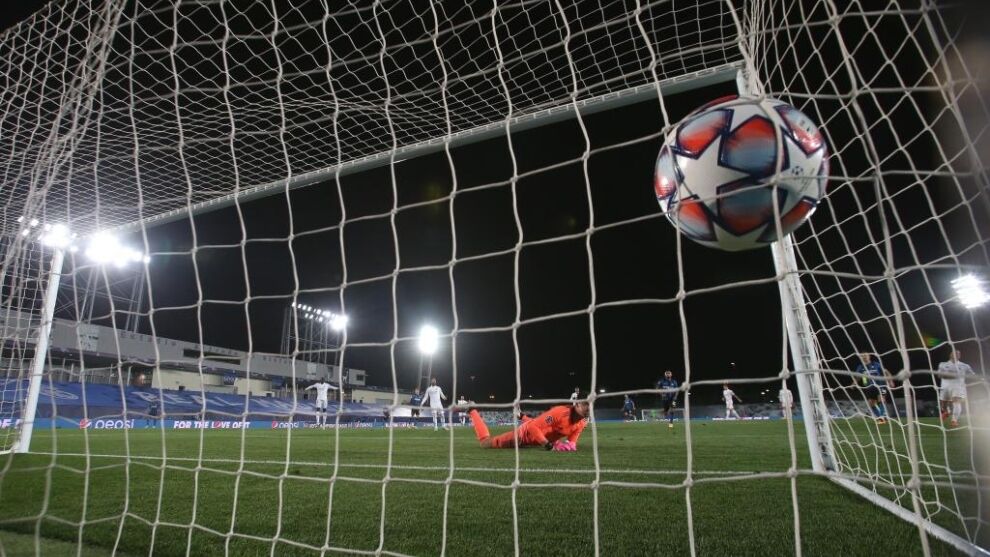 Lyou goals away from home will no longer be worth a double in the event of a draw in a UEFA competition tie. This has been announced by the football organization in a statement in which it specifies that this rule It will have no value from the 2021-22 season.

This rule, which came into force in 1965, has been a subject of debate in UEFA meetings in recent dates, and as they have recognized in the statement, “the question of its deletion has been debated in several UEFA meetings in recent years. there has been no unanimity of opinions, many coaches, fans and other football stakeholders have questioned its fairness and expressed a preference for the rule’s abolition. “

The impact of the rule now goes against its original purpose, as, in fact, it now deters home teams, especially in the first leg, from attacking.

Finally, and starting from the next season, those qualifying rounds in which both teams finish the 180 minutes with the same number of goals, regardless of where they scored, They must dispute a 30-minute extension and, if the equality is not broken, decide the classification in the penalty shoot-out.

“Statistics from the mid-1970s to now show a clear trend toward continuous reduction of the difference between the number of wins at home and at home (from 61% / 19% to 47% / 30%) and the average number of goals per game scored at home and away (from 2.02 / 0.95 to 1.58 / 1.15) in men’s competitions, while since 2009/10, the average number of goals per game has been has remained very stable in the UEFA Women’s Champions League, with an overall average of 1.92 for home teams and 1.6 for visitors, “quoted the UEFA statement to justify the decision.

The President of UEFA, Aleksander Ceferin, has wanted to explain and argue the decision to abolish this rule with a few words reproduced on the UEFA website.

“It is fair to say that the advantage of playing at home is no longer as important as before. The impact of the rule now goes against its original purpose, as, in fact, it now deters home teams, especially in matches. first leg, to attack, because they fear conceding a goal that will give their rivals a crucial advantage. The injustice, especially in overtime, of forcing the home team to score twice when the visiting team has scored is also criticized.“, he comments.