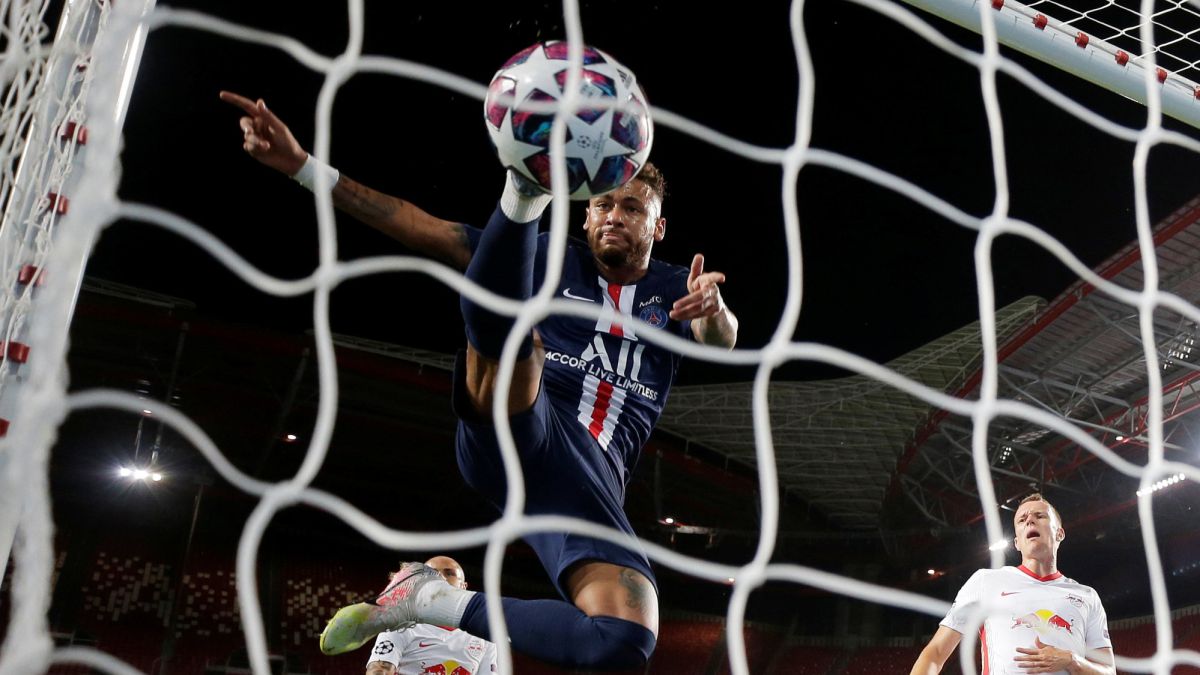 UEFA announced the end of the double value of away goals in its competitions in a historic decision that ends with a claim that for many years several trainers and analysts had demanded. The regulations will go into effect from next season. “Following the recommendation of the UEFA Club Competitions Committee and the UEFA Women’s Football Committee, the UEFA Executive Committee today approved a proposal to remove the so-called on-court goals rule from all UEFA club competitions (men, women and youth) starting with the qualifying phases of the 2021/22 competitions, “it reads the communication of the maximum or organism.

The double value of the away goals had resulted in a tendency to accept goalless draws as good as local in the first leg and also represented an injustice in the return match for the one who played at home in moments with everything even as an extension. , for example: “With the decision to remove this rule, the qualifiers in which the two teams score the same number of goals in the two games will not be decided by the number of goals scored away from home., but an extension with two periods of 15 minutes will be played at the end of the second leg and, in case the teams score the same number of goals or do not score any goals during this extension, the kicks from the penalty spot will determine the team that qualifies for the next phase of the competition “.

UEFA also explained that there is statistical weight behind this historic decision. “Statistics from the mid-1970s to the present show a clear trend towards a continuous reduction of the difference between the number of wins at home and at home (from 61% / 19% to 47% / 30%) and the mean of goals per game scored at home and away (from 2.02 / 0.95 to 1.58 / 1.15) in men’s competitions, while since 2009/10, the average goals per game has remained very stable in the UEFA Women’s Champions League, with an overall average of 1.92 for home teams and 1.6 for away teams“.

For his part, UEFA President Aleksander Čeferin was satisfied after abolishing a rule that had become unfair: “The away-field goal rule has been an intrinsic part of UEFA competitions ever since. introduced in 1965 (…). The impact of the rule now goes against its original purpose, as, in fact, it now deters home teams, especially in the first leg, from attacking, because they fear conceding a goal that would give their rivals a crucial advantage. . The injustice, especially in overtime, of forcing the home team to score twice when the visiting team has scored is also criticized “