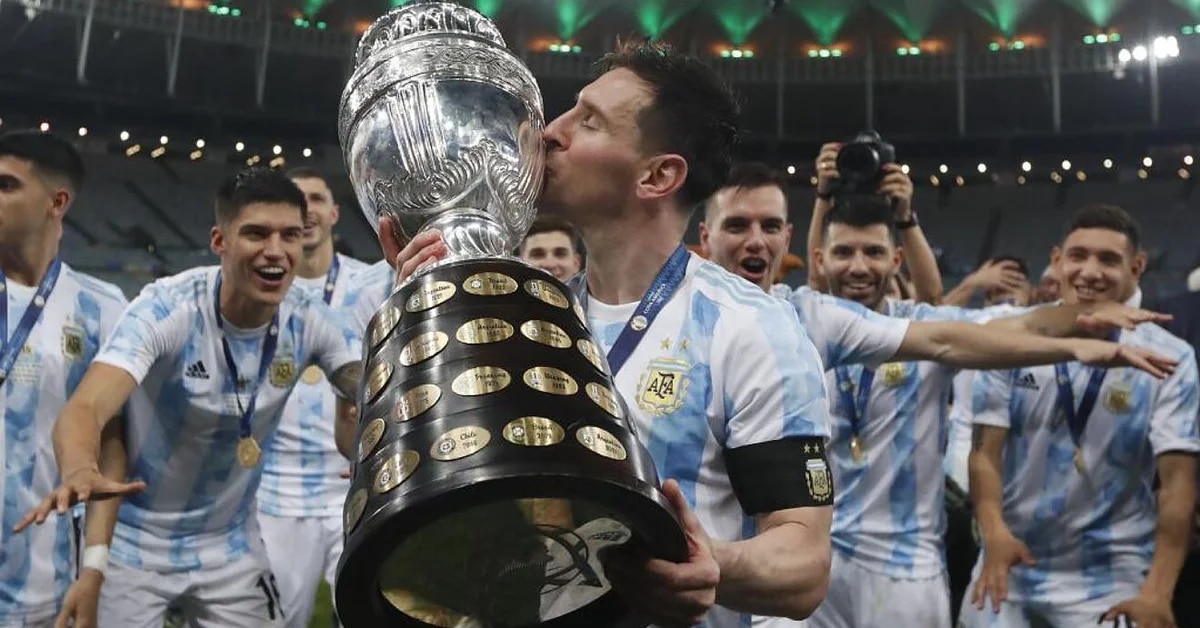 The end of the year came with one of the latest soccer rankings that, as always, opened the debate. The prestigious British newspaper The Guardian presented his list with the 100 best players of 2021 as usual in each year and Robert Lewandowski was at the top followed by the Argentine Lionel messi and the egyptian Mohamed salah in the third placement.

Lautaro Martínez, chosen in 30th place, was the second best Argentine on the list (Photo: Reuters)

This vote is carried out from 2012, when it was released with Messi’s choice at the top of the list. The former Barcelona footballer was also chosen the best of the year in 2013, 2015, 2017 and 2019. This is the fourth time he is in second place (2014 and 2016 he was located behind Cristiano Ronaldo and in 2020 Lewandowski also won the title) and in only one opportunity he was positioned in third place (2018) when Luka Modric was selected the best of the year and Cristiano was second.

As reported by the media in question, for the 2021 edition there was a jury of 219 personalities that 8,760 votes cast to determine the result since each one must present to their 40 best of the year. Among the last names of the jury there were 24 former footballers as Javier Zanetti, as well as trainers, reporters, chroniclers, correspondents and editors. Each of those in charge of choosing the winners was sent a list of 300 league players from all continents.

Throughout almost a decade, only one more Argentine besides Messi was able to break into the Top Ten: Sergio Agüero was chosen the 9th best player in the world in 2015 and was 10th in the 2013 and 2014 editions.

TOP TEN AND THE SOUTH AMERICANS

This is how the FIFA 2021 ranking remained: why it is key for the 2022 Qatar World Cup
2021, the year of the explosion of Julián Álvarez in River Plate: the boy with the humble gestures of Calchín who breaks the marks of Lewandowski and Salah

The ranking of the 100 best footballers in the world: Messi in second place and five other Argentines on the list