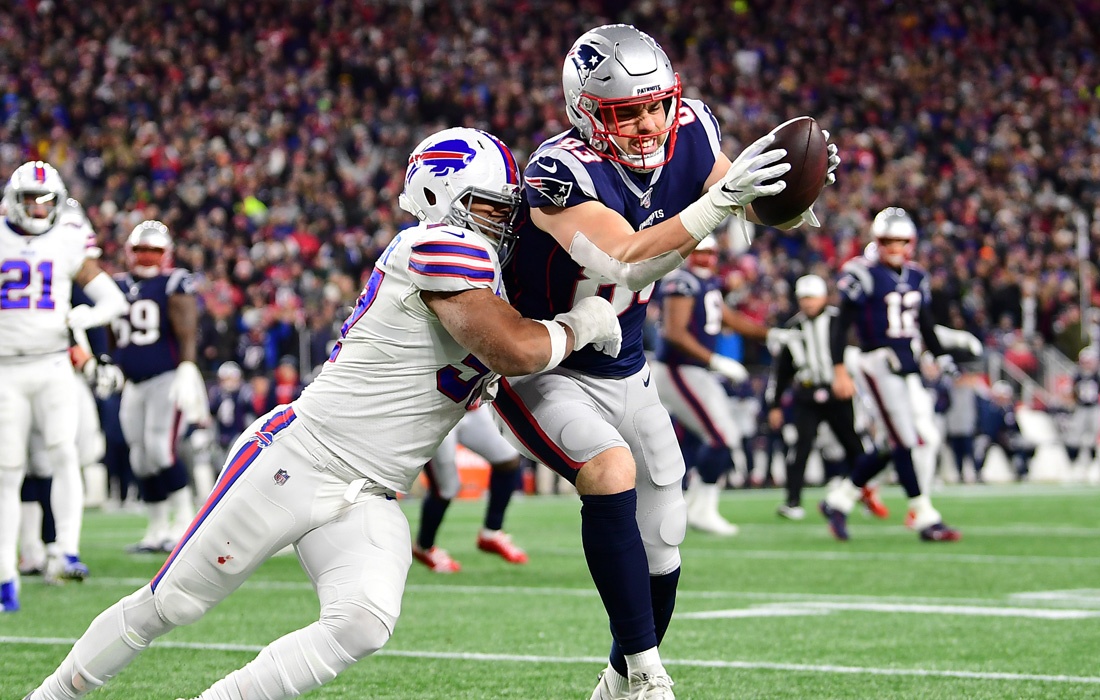 Prior to the start of the 2021 NFL season, the AFC East race seemed to have only one clear favorite in the eyes of many: the Buffalo Bills. A team that seemed to have put aside the ghosts of two decades of divisional dominance by the New England Patriots and began to be the team to beat in future seasons.

However, after fifteen weeks into the season, the narratives have become largely incorrect. The division is completely up in the air, on the one hand, the Patriots are looking to secure the divisional title at home in front of their fans, on the other, the Bills are looking to correct the Week 13 loss to the Pats and make the game even more interesting. season closing.

Now, what are the stories to follow for the second meeting between these two teams?

In recent weeks, we have seen the constant evolution of Covid-19 cases in the league, forcing players to miss games or be off the premises during the preparation week due to their vaccination status. For this match, the absences will not be the exception and in them are the following players: Nelson Agholor (head blow), Cole Beasley (Covid-19 list), Kendrick Bourne (Covid-19 List) and Jon Feliciano (Covid List -19) as the most probable absences.

With this amount of casualties, both offenses could have a small decline in this game, leaving a lot of responsibility on their defenses and increasing interest in the great coaching showdown that we will have between Bill Belichick and Sean McDermott.

Can the Bills handle the Patriots’ running game this time?

The story that the first game in Buffalo left us was one of a clear ground dominance by the Patriots, having Mac Jones throwing just two complete passes throughout the game and having the most of his offensive production on the ground, registering 222 total yards and a touchdown.

Later the focus of criticism was on the defense of the Bills, since in the game fraided 17 tackles and of the 222 rushing yards the Pats had, 163 of them came after contact. While we hope McDermott’s team can make adjustments to avoid running dominance, the Patriots can revert to that method that was dominant and paid off throughout the game.

Who is most urgent about this victory?

This is the classic all-or-nothing game for both teams, as the winner of this match will most likely take home the AFC East crown. But it’s also the game where the Bills can send a message to the league that “we’re still in contention, too.”

Added to this, in case the Patriots are defeated this Sunday, and in the end they end up tied in a record with the Bills, Buffalo would be the winner of the division by tiebreaker of games within the division, (the Patriots would go 4-2 and the Bills 5-1).

The stage is set and it promises to be spectacular. The Patriots looking to retake their crown and the Bills looking for a rematch. Who will win this Sunday? We read you in the comments under this article and on our social networks.

Bills vs Patriots, second part of the fight for the AFC East