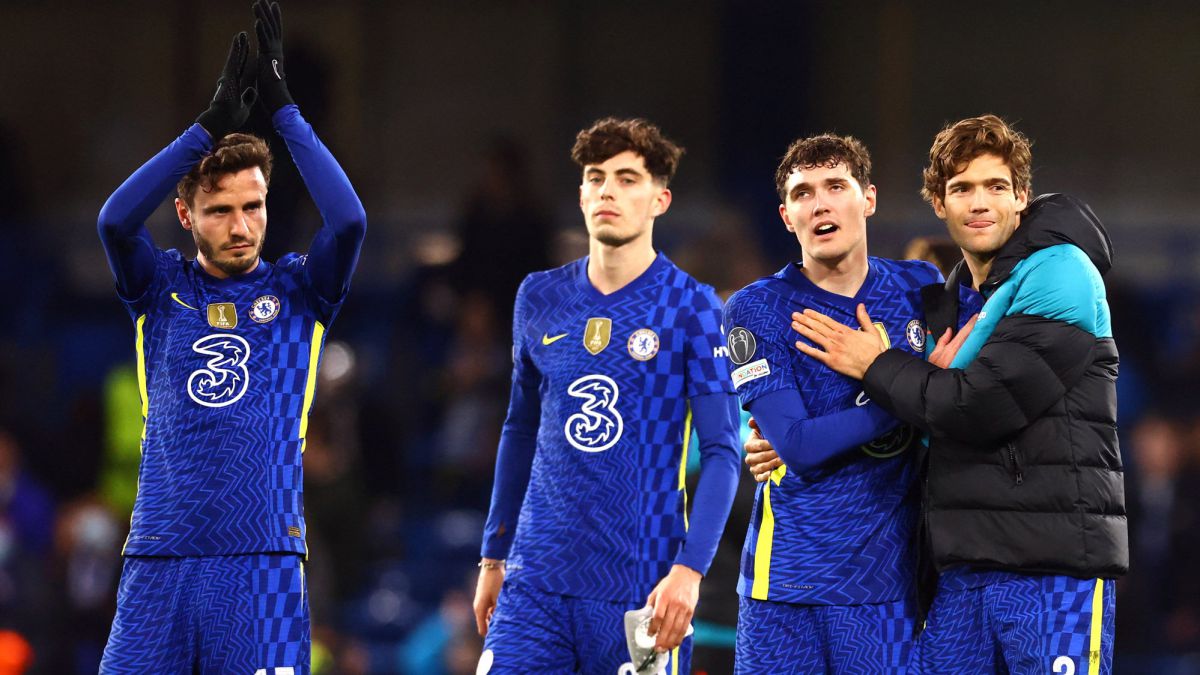 It was a festive night, almost spring. The ‘blue’ fans left their coats parked at home and enjoyed a match full of tributes and cheers. Apart from the Club World Cup, which was presented to society, the stands dedicated songs to almost all the Chelsea players, who came out with great determination.

The very first bars of the game resulted in a siege by the Blue Lions, who locked Lille under very high pressurealmost suffocating. That is why the first chances of Havertz, who acted as false 9, and that after two marrados shots, in the 8th minute he managed to open the scoring with a header from a corner.

With the result in favor, Gourvennec’s team renounced all risk and gave custody of the ball to Chelsea, who was comfortable in the leading role. The only one who complained to them was Renato Sanches, who moved several plays with enough criteria to timidly reach Mendy’s goal, the local goalkeeper. By then, the intensity of the crash had plateaued. Only Azpilicueta’s incursions down the right and Ziyech’s bursts managed to wake the fans from torpor, who became impatient waiting for the final goal.

“Come on, Chelsea. Come on Chelsea,” they roared around the locker room. That woke up Tuchel’s boys, who were very energetic throughout the match, aware of the importance of the duel. That encouraged the local team again, which was hard looking for the goal of tranquility. He did it on the backlash, with Pulisic escaping from the French defense, and beating goalkeeper Jardim with a Vaseline. It was 10:22 p.m. in Spain on February 22, 2022 and Chelsea fulfilled the wish of its fans.

In the final moments of the match, Lille gave its last blows. He tried it with several set pieces, but Chelsea had their defense well tied and thus secured an important victory that leaves them very close to the quarterfinals of the Champions League. After a losing streak in the Premier, the champion met again, on the most important night of the year.

The champion returns to his being