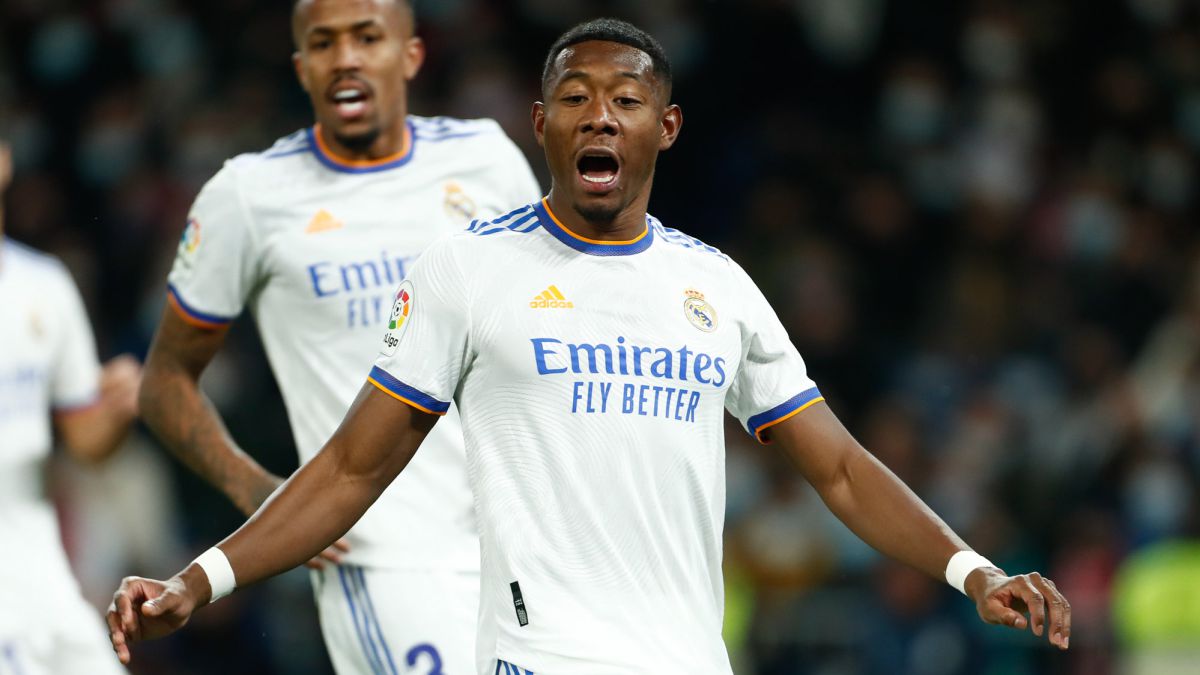 Since his arrival in Madrid, David Alaba has given the white team nothing but joy. He came free, which in itself made his signing more than attractive. A veteran in a thousand battles, a two-time champion of the Champions League who, at 28, came to a defense weakened by the departure of Ramos. Undoubtedly, his incorporation was fundamental for the project that Ancelotti commands, and it has been demonstrated in these first months of competition. His performance has been excellent, being the leader of the rear and making an inescapable couple with Militao. As if that were not enough, he has contributed two goals, one of them to open the scoring in the Camp Nou Classic that ended with a Madrid victory by 1-2.

His level is not only recognized by the fans of his new team since June. According to the International Center for Sports Studies (CIES), Alaba has been the best player of 2021. Behind he has two other centrals: Ruben Dias (Manchester City) and Milan Skriniar (Inter). As reported by the renowned institution, to develop this ranking they are based on “an exclusive method that combines in a single metric the playing time of the soccer players and the sporting level of the teams in which they played or the competitions in which they participated. “. Alaba has won the Bundesliga, the Club World Cup and reached the quarter-finals with Bayern. He is currently in the leader of the League. In both sets he has been a fundamental piece.

He is not the only Madrid player among the top ranked. Casemiro occupies the fourth place and Karim Benzema, the sixth. However, the palm takes it Thibaut Courtois, who for CIES has been the best goalkeeper of 2021. The white goalkeeper and the Belgian team beats Jan Oblak (Atlético de Madrid) and Manuel Neuer (Bayern Munich). His level throughout the year is unquestionable, saving Madrid on numerous occasions to finish second in the League and reach the semi-finals of the Champions League. This course, he is being the most outstanding goalkeeper in Europe. All this is not enough for UEFA, which has not included him among the nominees for The Best trophy.

Praise invites you to repeat

The good level shown by Alaba invites Madrid to repeat the formula for the next markets. Starting with Mbappé, who ends his relationship with PSG in July and, as this newspaper reported, in the White House they already have their arrival. But the French is not the only candidate. The sports management closely follows Antonio Rüdiger, a Chelsea center-back who ends his contract in 2022. The German likes him a lot and may be the final piece to finish propping up the rear. However, as with Alaba, he will have to be offered a great contract to scare off the other suitors.