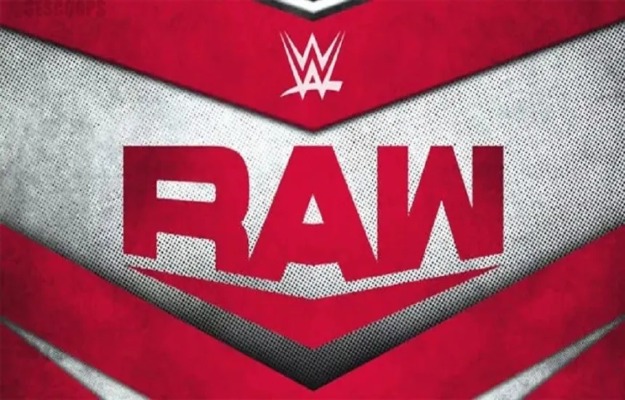 Last night in Wwe RAW we could see that the venue was at a good capacity of public, however this It would not be as it was seen with the naked eye, Some Logistics errors would have affected the level of assistance. We tell you in PLANET WRESTLING, WWE website.

On December 13, a new edition of Monday Night RAW Held at the Xcel Energy Center in St Paul, Minnesota, the show featured struggles and important segments such as Miz TV where Edge, The Miz and Maryse were present to give continuity to the struggle between the super star category “R” vs. The Miz, also in the Main Event with the last fight it was confirmed that Bobby Lashley would join the fight for the WWE championship on Day 1.

Despite these events, according to the photograph taken by one of the fans who were present during the show the venue did not look full to its maximum capacity, what WWE would have done is place people in the front of the stadium to give the illusion of having a packed crowd, however the event failed to sell all the tickets.

As we can see in the image, WWE has definitely had problems selling the tickets for the last show and this can be detrimental to the next events that remain for the rest of the year.