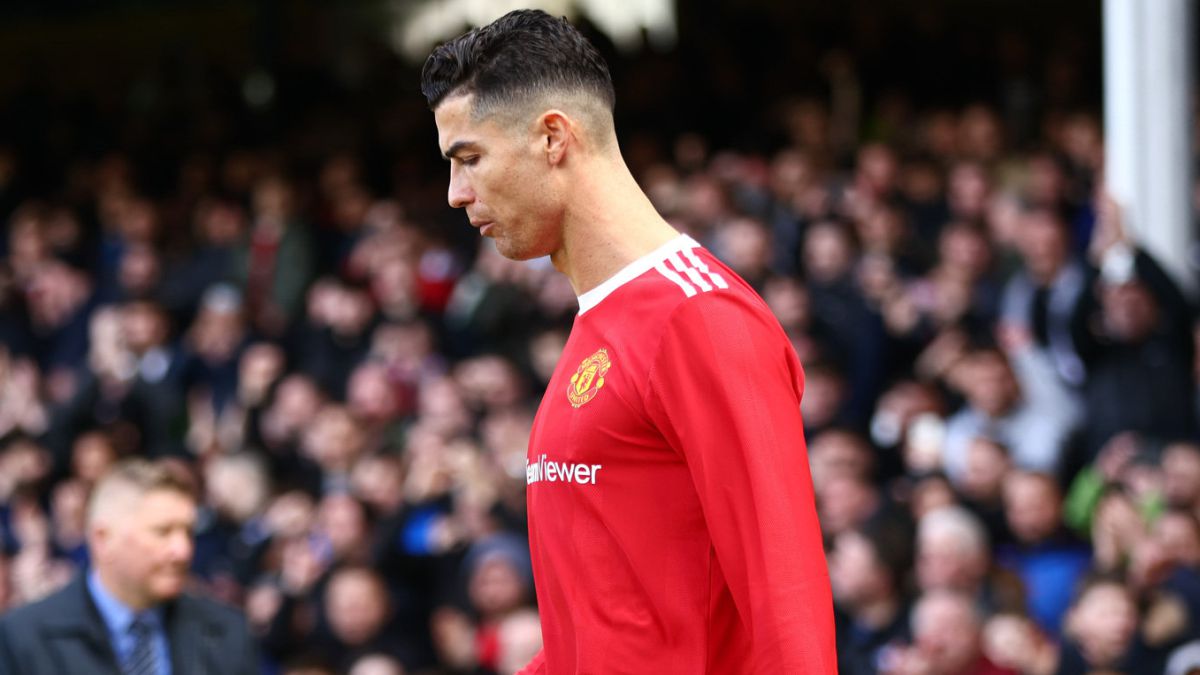 As reported by the Daily Star, Erik Ten Hag, Manchester United’s next coach in the absence of official status, has authorized the sale of Cristiano Ronaldo next summer. Asked by the leaders of the entity, the coach has replied that he does not have the Portuguese, since he does not believe that he will adapt to his game system. The Dutchman has made Ajax in recent years a team with a very recognizable style and great physical consistency. Now, his idea is to get to Old Trafford and apply his ideas, which he does not consider compatible with the current Mancunian star.

Cristiano arrived in Manchester from Juventus hoping to return one of the teams of his life to the top. However, over the months the team has not finished working and all the debates on whether the Portuguese should leave have been reopened in summer to make way for a generational change. To this day, not too many possible destinations for CR7 have been leaked. A return to Spain seems almost impossible, despite the fact that in his day there was speculation with an arrival at Barcelona or a new attempt at Real Madrid. Looking ahead to next season, Laporta thinks of Lewandowski, Salah or Haaland and in the Bernabéu offices, efforts are focused on Mbappé.

Within the Premier, a change of team would not look good at United, a club with which Cristiano has a great emotional attachment. In Italy, the same feeling with Juventus, together with the fact that the Portuguese wants to win the Champions League to catch up with Paco Gento. PSG is always a possibility, although the near future of the French giant is unknown due to the possible departures of Mauricio Pochettino and Leonardo and the idea put forward by Edu Aguirre in El Chiringuito: the sheikh is considering stepping aside and handing over the management of the entity to an investment fund with fewer resources. Returning to his native Portugal is another possibility.

However, as AS has learned, Cristiano Ronaldo’s entourage is not aware of this presumed novelty introduced by the Daily Star. The player continues with the intention of staying and helping United to recover the English and continental title. But Ten Hag arrives with a script and some very clear ideas and it is not certain that the former Real Madrid player is in his plans. It should be remembered that in recent times there has been speculation that he is going to ask for reinforcements in attack, such as Antony, a player he has trained in Amsterdam. If confirmed, another giant arrives on the market.

Ten Hag says ‘no’ to Cristiano