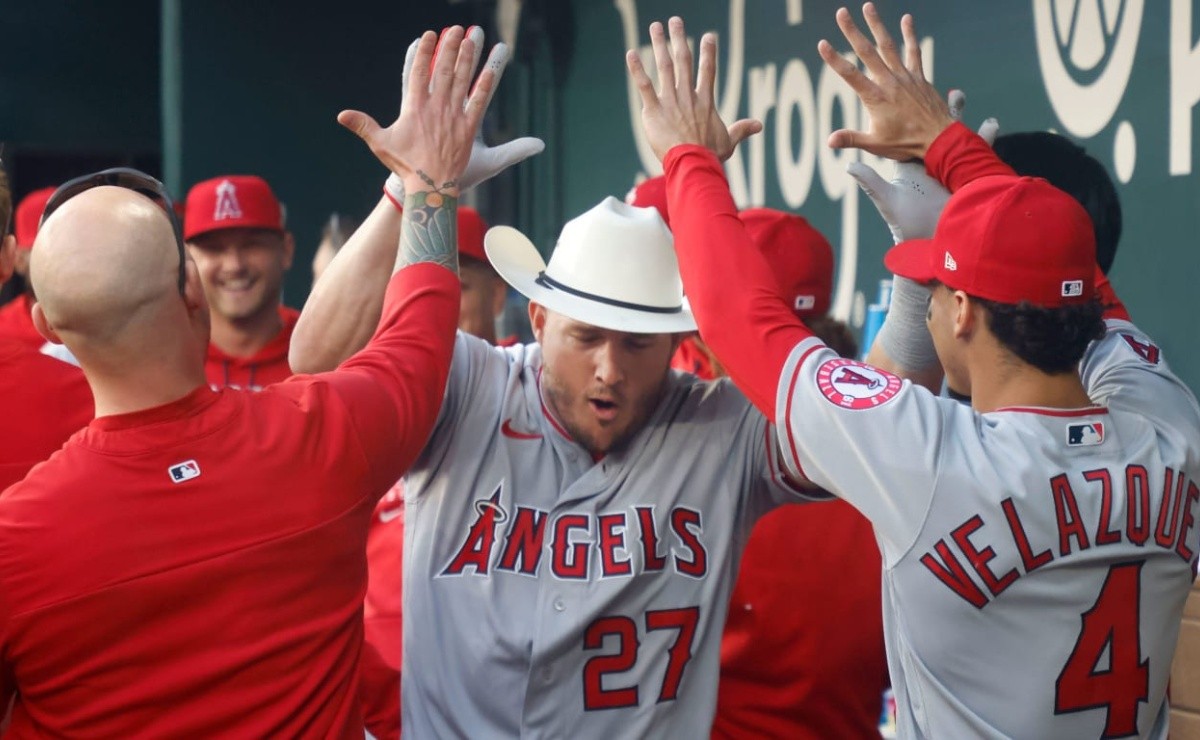 The superstar of Los Angeles Angels of Anaheim, Mike TroutApparently it feels good. Trout missed Monday’s game with flu-like symptoms, but this Friday he hit a solo home run off the right-hander of the Texas Rangers, Dane Dunningat the top of the first inning. It was projected at 472 feet to deadlock, hitting the longest home run in the majors so far this season.

He also tied Globe Life Park’s record for the longest blast in the field’s brief history (three years), as he matched a 472-foot home run by Oakland Athletics’ Seth Brown on July 10, 2021:

Center fielder Trout’s home run came on a 3-1 count 91 mph fastball and left the bat at 112.9 mph, per Statcast. The shot went right into the middle meadow, hit a wall and returned to the field.

You can also read: MLB Mike Trout willing to stop being CF in Angels but put a condition

It was his 41st career home run against Texas, which ranks second all-time since the club moved in 1972, trailing only Hall of Famer Reggie Jackson’s 43 career home runs against the Rangers in that span.

MLB: Mike Trout almost took her out of the Rangers stadium with the longest HR of the year and tied the record in that park