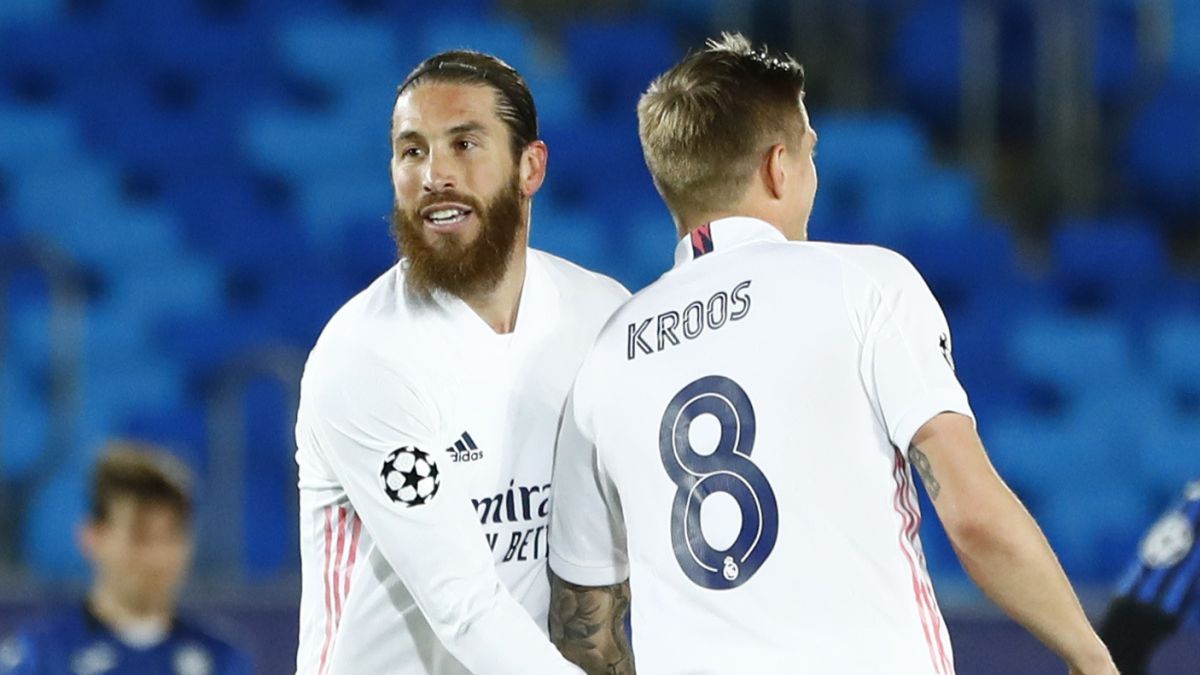 Toni Kroos lives a sweet moment with Madrid. If he was indisputable with Zidane, with Ancelotti he has not lost any stripes. The doubts at the beginning of the course, brought about by the pubalgia that he suffered and did not let him start with the rest of his classmates, are part of the past. Since then he has disputed all the parties, even the cupbearers, showing supreme importance in the schemes of Carletto. Together with Modric and Casemiro they are, at the same time, support and shuttle of white football and in an interview with the 1 of TVE He has reviewed the current situation of the club, his own and, how could it be otherwise, the future.

At, Mbappé is always present. Kroos has made it clear that he supports his signing: “It is interesting to sign Mbappé, he is a very, very top player and here we always want players like that. It is no secret that Madrid loves him”. In addition, he also recognizes that, if Madrid wishes, he will retire in white (his contract ends in 2023): “I’m very happy here, not only me, my family too. If that’s the club’s idea, I hope so”.

Regarding the upcoming Cup match against Athletic, he does not understand its placement on the calendar, since Madrid could have several casualties for it: “It is very difficult to understand because we play the season”. Although he has also referred to another decisive match, the one they will play against PSG in the round of 16 and there he will meet up with an old friend, Sergio Ramos, and he assumes that it will be strange: “He wasn’t just another teammate. He was the captain, it will be strange, but that’s football”.

Likewise, he has shown his support for an Eden Hazard that in recent games has shown green shoots and has had greater regularity. Kroos believes that he can regain his level: “I trust him, from one day to the next you don’t lose quality”. While he also did not avoid talking about Xavi’s Barcelona, ​​although he was sincere and acknowledged that he does not have it on his list of priorities: “I don’t see many Barça games”.

“Sergio Ramos has not been another teammate…”