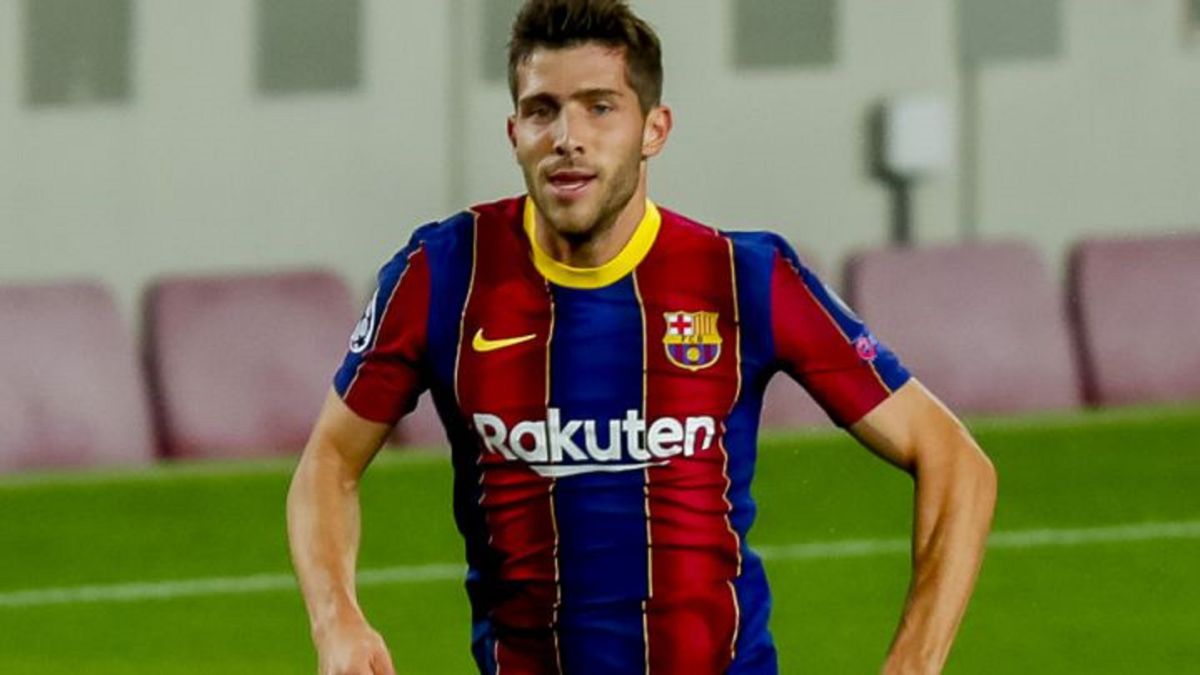 It is Inter’s dream to balance the ex-Madridista’s march. The Lombard club has asked about the situation of the Barcelona side, as reported in Italy and has been able to confirm As. This is a survey. Sergi Roberto ends his contract in 2022 and Inter is looking for options to replace Achraf, whom he is close to selling to PSG. Sergi Roberto is not the only one that Inter has on the agenda. Not the only Spanish. He has also asked, as confirmed by this newspaper, about Héctor Bellerín. Inter comb the market in search of a player who will allow Inzaghi to maintain, as far as possible, the benefits that Achraf gave Conte last season. Sergi Roberto’s situation is more than interesting.

A player of his level and who ends his contract in just one year. But Inter is also going through financial straits and it will not be easy to gain access to the Barcelona player, not even if his contractual situation presents an opportunity like this. Sergi Roberto has received the interested call from Inter, he is not the only one according to sources close to the player, but to this day he is still a Barcelona player. The case of Héctor Bellerín is being similar. Not only Inter has knocked on his door. The Arsenal player has also received calls from Spain, Atlético one of them. Also from teams from other leagues. But so far they have not gone beyond there.

His situation differs somewhat from that of Sergi Roberto. The 26-year-old right-back has one more year on his contract than Barcelona’s. Their bond ends in 2023. Out there, a possibility that arises with Arsenal is that of a loan with an option to buy. But at the moment everything is only consultations, the market has just officially opened and the difficulties in times of pandemic are enormous.