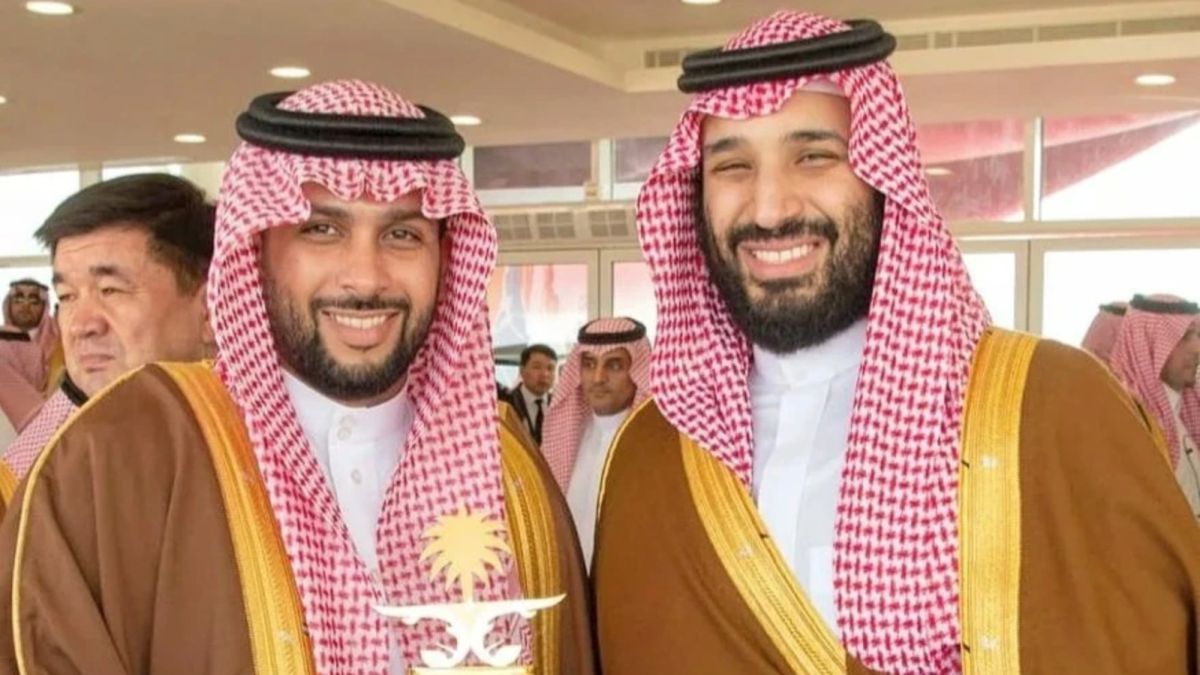 New offer for Chelsea. On this occasion, after the sanction of the British government to Roman Abramovich, that he has ceased to be the owner and that he has accepted that the process of selling the club goes ahead. Therefore, at the end of this week, all the proposals of the candidates to take over the London team will be knownfor which the Saudi Media Group has launched an offer of 3,200 million euros, as journalist Ben Jacobs has advanced.

Behind that offer would be Mohamed Alkhereiji, who is a recognized Chelsea fan and leads a private consortium based in Saudi Arabia. But, according to the same information, said consortium would not have direct links with the country’s government, which already owns Newcastleso the Premier League would not put them in impediments to acquire the club.

However, new offers are still expected to arrive before Friday. In fact, as the Daily Mail reports, the reigning champions of the Champions League would have 200 possible buyerswhich would have the help of the executive director, Marina Granovskaia.

Potential owners must meet a series of requirements, among which are a proof of your funds, a complete list of your advisors, a business plan and a calendar. According to the Daily MailThe final offer will also have to include an explanation of their interest in Chelsea and a detailed account of their history as investors.

Finally, if all the details are fulfilled, the buyer who presents the highest offer and with the greatest possible liquidity will take over the club. This is of vital importance for the blue team, which will have to face numerous payments in the next few days and that, since Thursday, his bank cards have been frozen.