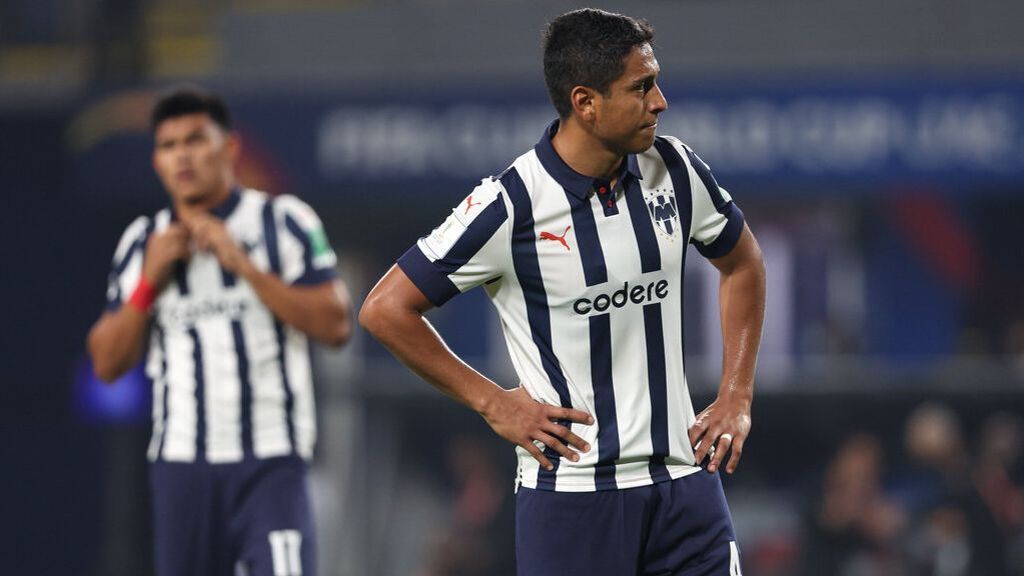 Monterrey appeared against Al Ahly with players with low rhythm, who were surprised by their speed and defensive order

Monterrey failed in the Club World Cup by losing 0 to 1 against Al Ahly in a duel corresponding to the second roundso Rayados will compete for fifth place in said contest.

Players far from their optimal level

The Monterrey squad is the most valuable in Mexican soccer. However, their players are far from their best level. reinforcements Rudolph Pizarro Y louis romo They were starters, but they failed to weigh down the offense, which was commanded by Rogelio Funes Mori, who was not fine in front of the Egyptian goal in the few shooting options that could be generated; while, on defense, Hector Moreno Y Matthias Kranevitter they suffered to stop the rival attackers.

No ability to react

Al Ahly Cairo’s goal fell in the 53rd minute. However, in the remaining 37 minutes and in the five minutes that were added, Monterrey was far from tying the score.. The Mexican team had possession of the ball, but failed to generate dangerous actions to compromise the Egyptian goal, except for a header from Maximilian Meza which was saved by Aly Lotfy.

The goal of the Egyptian team was born on the left wing, the same one that defended Eric Aguirrewho was the right back, but could not stop his opponent, who took a center without much force. But nevertheless, Stephen Andrada he could not stay for the ball and ended up rejecting it, a situation that Mohamed Hany took advantage of to send the ball into the net.

Speed ​​of the Egyptians complicated Monterrey

The strategy of the Egyptian team consisted of taking advantage of the speed to attack Monterrey with counterattacks. This formula worked for them, because Rayados failed to generate clear scoring plays, in addition to the fact that Héctor Moreno and Matías Kranevitter, the Mexican team’s defenders, suffered from the speed, dynamics and precision shown by Al Ahly’s attackers.

Selected reported one day in advance

Monterrey had a full squad until the day before its presentation at the Club World Cup, as it had ten called up for its respective teams during the last FIFA Dateof which Esteban Andrada, Sebastián Vegas, Joel Campbell, Maximiliano Meza, Luis Montes, Rogelio Funes Mori, Héctor Herrera and Jesús Gallardo participated against El Ahly Cairo.