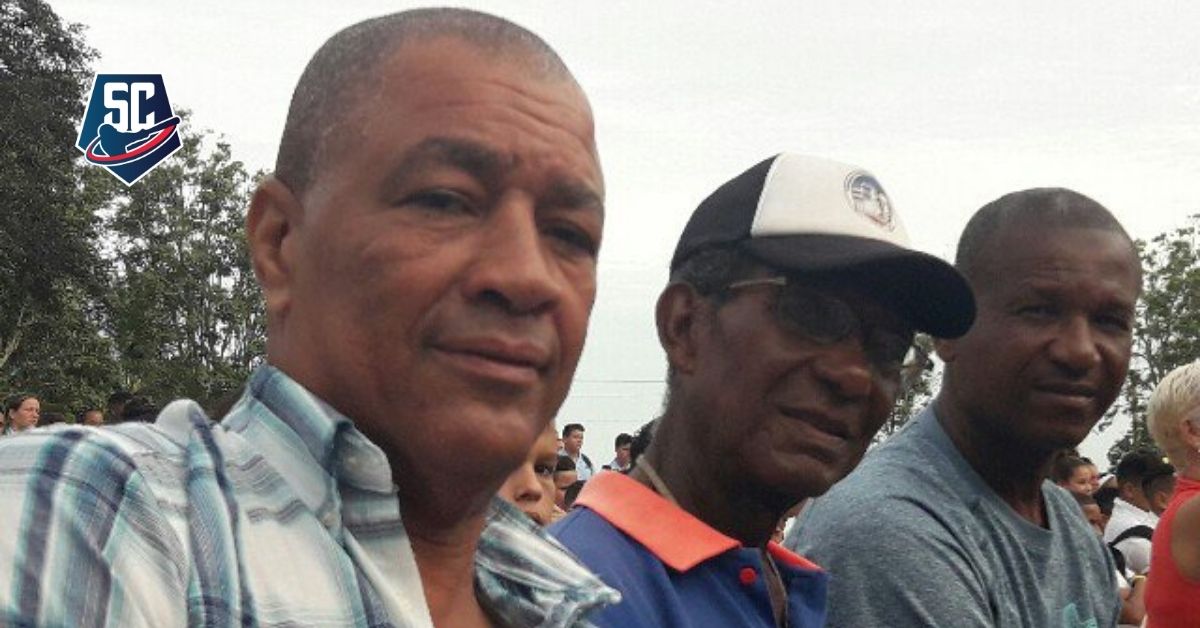 To the regret of baseball fans, this 2022 has started worse in terms of misfortunes related to Cuban baseball if we compare it with a previous year that, in itself, was quite hard in that regard.

The death this time corresponded to former baseball player Omar Cuesta Gala, as announced by the Provincial Directorate of Sports in Camagüey and which was broadcast through the radio station Radio Cadena Agramonte before the match began at the Cándido González stadium.

Cuesta was one of the first players from Camagüey to stand out in the National Series and was part of the 1964 Farmers team, the first to represent the largest territory of Cuba in the Cuban classics.

But an even more special moment occurred in 1976 when he was one of the fundamental pieces for Carlos Gómez’s Ganaderos to achieve the first title for Camagüey in the National Series. His security at third base in the defensive aspect and his opportunity with the wood were elements of great importance for what today is still the only crown of that province in these classics (the other victory was in 1977 but in the Selective Series).

“In our time we played with passion and we put our hearts into each game, the rivalry was strong, but there was always respect for the other, proof of this is that the years have passed, sometimes we do not see each other for a long time and each reunion is a reason for joy to be able to share with those players who consider us more than companionsWe are brothers ”, were the last statements that appear on the internet by Cuesta Gala.

Omar is a member of a group of three brothers, all with experience in National Series. Mario and Eduardo also participated with the teams from the province of Camagüey.

But also to highlight his father Mario, an extremely respected man in his native Vertientes for all his contribution to baseball. He was a pitcher who shone in sugar baseball in the 1940s and 1950s, and pitched in tournaments held in the United States. It was the case of the famous event held in Michigan in which he was a leading part of the Central Báguanos. After his retirement, he was a highly prominent INDER activist in the municipality.

In the case of Omar, after his retirement, he contributed to the development of the new generations of Camagüeyan baseball players and was seen in several public activities where he showed good health.

Several people who have written to me to talk to me about the subject have insisted on Omar’s human qualities. Aurelio Fernando Jacob was one of those who told me the most about him, with whom he was close for a long time, first as a coach and later because of the good friendship they had.

In fact, on January 9, he attended as a special guest a softball game of the Camagüey electric company on the land of the Provisora ​​division. “One of the surprises of the day was to have the presence of the glory of Camagüey’s baseball Omar Cuesta, a member of the mythical Camagüey teams of the first National and Selective Series, which gave so many glories to our province”, was part of the published text on the Facebook site of the aforementioned entity.

With the death of this relevant figure of Camagüey’s baseball, there are three Cuban baseball figures who have already died in 2022. The two previous cases were those of former Chambas pitcher Elpidio Jiménez, in addition to the legendary Gonzalo “Cholly” Naranjo. Last year the figure was around 30 between stellar, well-known and less relevant.

It may interest you: A great friend and legend of Cuban baseball died

LAST MINUTE: Prominent national champion and founder of the first team in his province passed away