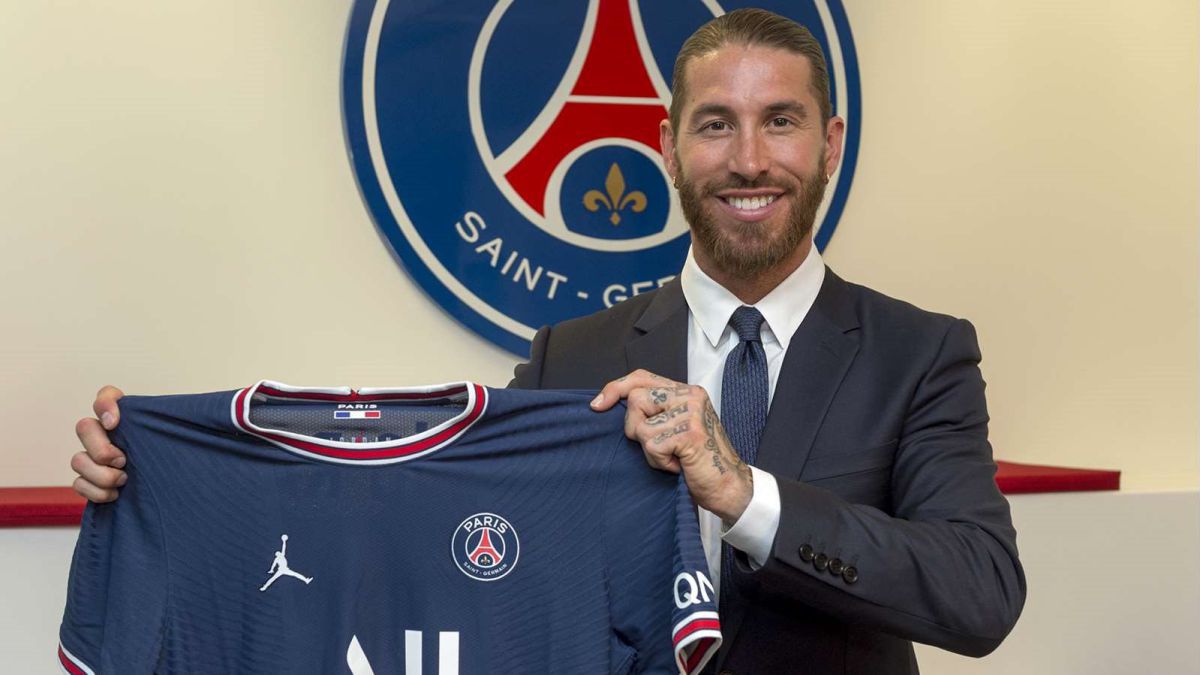 The third time will not be the charm with Sergio Ramos. The camero, who had muscular discomforts that had prevented him from making his debut with PSG, has not been called up by Mauricio Pochettino to face Augsburg this Wednesday, in which it will be the third summer clash for the Parisians. This absence, advanced by L’Équipe, It was not expected, since all the forecasts pointed to the definitive premiere of the former Real Madrid captain with his new shirt.

“The former Real Madrid player participates in training with his teammates, but his debut is still considered too fair and cCaution prevails on him, due to the injuries that contaminated his previous season “, relates the prestigious French newspaper. Of course, this does not prevent the first questions posed around his figure. Let us remember that these physical problems prevented Ramos from participating in the recent European Championship and in Paris, with Pochettino at the helm, they do not want to hear about potential relapses, hence they are being cautious to the maximum.

In fact, Ramos will not be the only one absent in the call against Augsburg, since Ander Herrera and Achraf are not part of the list either from the Argentine coach. Of course, the Spanish-Moroccan full-back was already able to make his debut against Le Mans, giving away some of the brand’s play, like a sensational ride that served Gharbi, one of the jewels of the quarry, on a platter.

In this way, Icardi, Keylor Navas, Julian Draxler, Idrissa Gueye and Thilo Kehrer will once again be the only players of the first team that Pochettino has at his disposal. Time to see promising youngsters like the aforementioned Gharbi or Xavi Simons, the great surprise of the preseason. Although surely there are not a few PSG fans who are beginning to get impatient when it comes to Ramos’ debut. And it is that, let’s not forget that was presented two weeks ago and it does not finish starting.