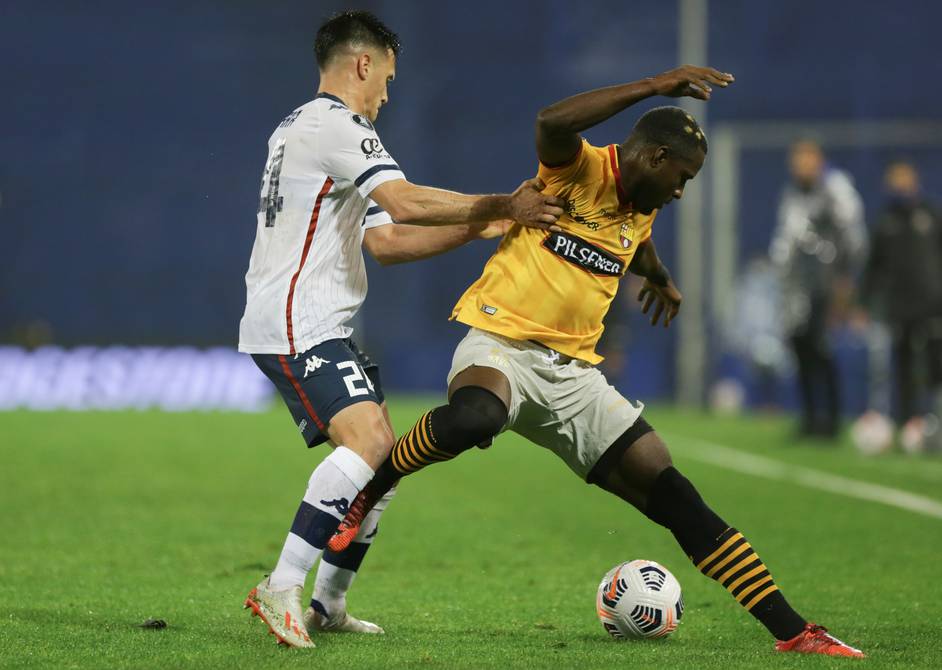 13 matches will be played throughout Wednesday between the three competitions: 6 in the Games, 4 in Libertadores and 3 in the South American.

Full day of football for this Wednesday, July 21, in which thirteen commitments will be disputed throughout the morning, afternoon and evening between the three competitions.

The Tokyo 2020 Olympic Games will be the tournament that will have the most commitment, when it is held the first date of the women’s teams. A total of six games will be played during the early morning of Ecuador in the debut of the discipline in the event.

In the Copa Libertadores 2021, four clubs will define their passes to the quarterfinals, when playing the second leg of the round of 16 today. Vélez, Palmeiras, Argentinos Juniors and Flamengo start with an advantage in the key.

For Copa Sudamericana 2021 they will be played three matches during the afternoon and night of the continent, around the round of the round of 16. Sporting Cristal, Bragantino and Libertad from Paraguay start with an advantage after beating their rivals in the first leg.

19:30 – Bragantino vs. Independent of the Valley – Nabi Abi Chedid Stadium