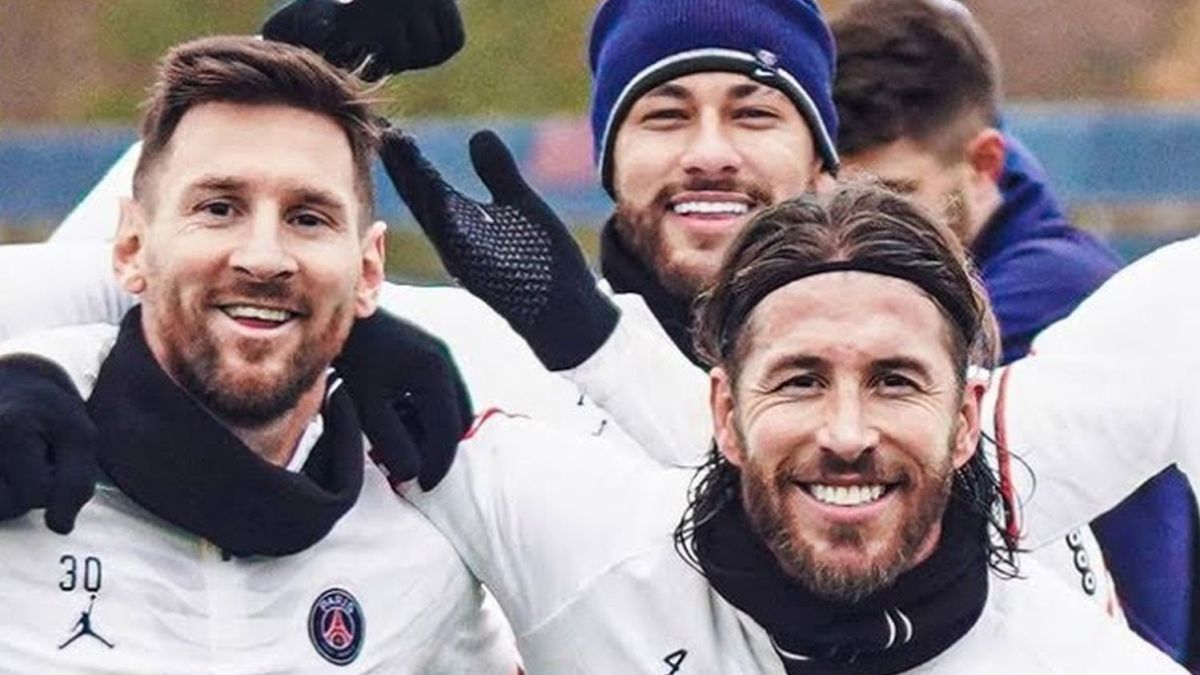 Earthquake in Paris. The events of this Sunday that took place in the Parc des Princes They can trigger the departure of two stars from PSG. As AS has learned, Neymar and Sergio Ramos are considering leaving the French capital due to the hostility produced by Parisian fans towards their players during the match against Bordeaux corresponding to matchday 28 of Ligue 1.

Regarding Neymar, the player is on the tightrope both because of his personal situation and because of Qatar, which will not put up any resistance in case an interesting offer arrives for the Brazilian. The serious insults he received this Sunday from the fans has been the straw that broke the camel’s back for him to consider leaving PSG from June. The big problem continues to be the high salary he receives, since there are few teams in Europe that can take on the entire record of the former Barcelona player.

The other who is running as a favorite to leave PSG is Sergio Ramos. Even though Leonardo already indirectly assured a few weeks ago that he had made a mistake with the hiring of the Spanish internationalthe hostility experienced in the Parc des Princes against Bordeaux has given a definitive thrust for him to want to leave the French capital. Afflicted by his continuous injuries, which have barely allowed him to play five games this season, Ramos can leave the French capital in three months.

All this occurs after the almost imminent departure of Kylian Mbappé. The French international ended the tie against Real Madrid very affected and if there was any possibility of renewing him, the latest events that have occurred in Paris move him even further away from a hypothetical renewal. Leonardo and Pochettino will not continue, except for surprise, in Paris, so the next few months are anticipated to be very intense in the Doha offices.

Leo Messi has a very different position. He signed a contract for two seasons that he is willing to fulfill, among many other reasons because on his table there is no offer that comes close neither sportingly nor economically to that of PSG. And, given the position he has maintained regarding Mbappé (he refused to sell him last summer for 180 million even knowing that in the next one he could leave for free, as it will happen), it seems impossible that he will allow the Argentine star to leave. What’s more, without Mbappé, it seems that next season’s project will revolve around him.