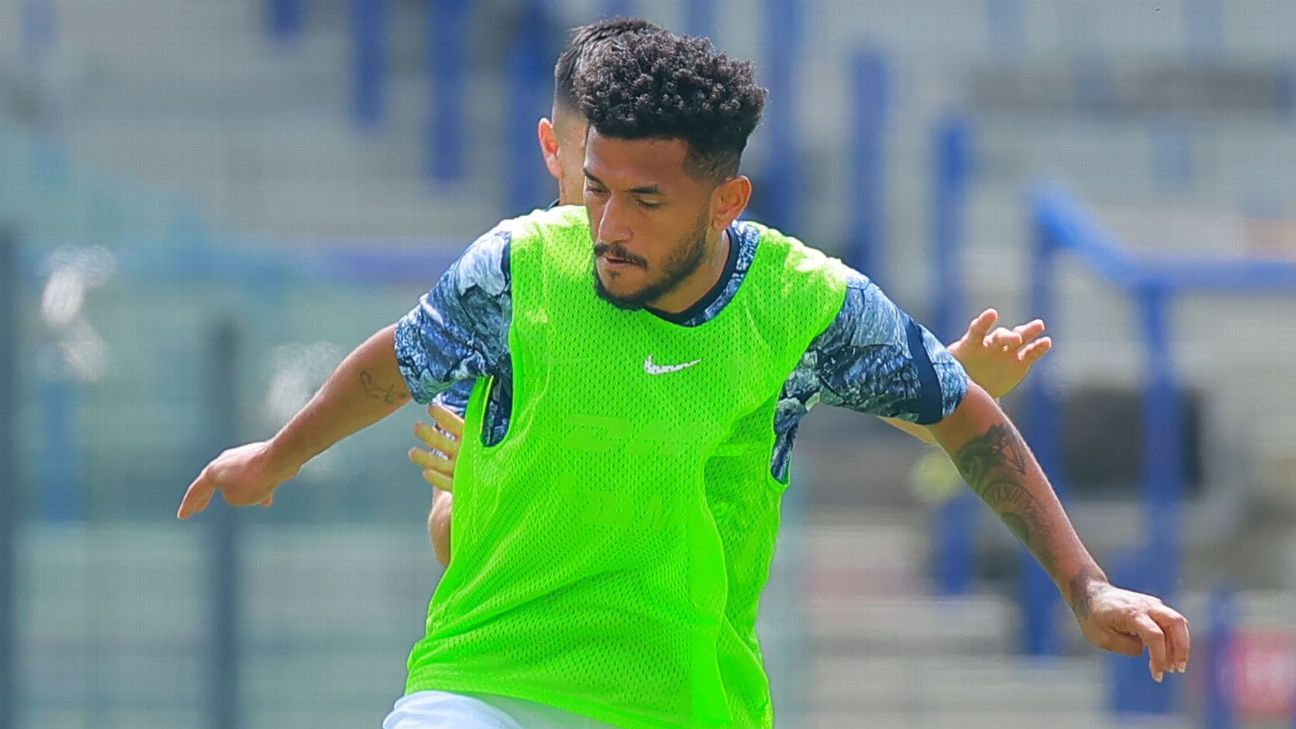 The National University Pumas continue to accumulate injured players in this tournament start that has been a nightmare for the feline team.

When he had barely got the South Americans back Nicolas Freire Y Washington Corozo, who left behind their respective muscular injuries, coach Andrés Lillini will now be without three other players for at least the next two weeks.

It’s about the central defenders Gerardo Moreno Y Ricardo Galindo placeholder image, as well as the Brazilian forward José Rogério de Oliveira. In Moreno’s case, he suffers a grade 1 muscle injury in the adductor muscle of his left leg, for which he will require a rehabilitation period of 12 days, according to the club’s medical report.

As for Galindo, he also suffered a muscle injury in the adductors in the last minutes of the 0-0 draw against Querétaro the previous Saturday at the Olímpico Universitario, for which he will miss the match on Date 5, this Tuesday against Necaxa in Aguascalientes . In fact, the 23-year-old youth squad will undergo studies on Tuesday to determine the extent of his injury and how long he will be off the court.

Meanwhile, José Rogério, whom injuries and COVID-19 have not allowed him to have continuity in his first weeks with Pumas, will be out for 15 days due to a muscle ailment in the hamstrings of his right leg, which occurred last Wednesday during the Leagues Cup game against the NYFC.

In the long run to return is the offensive midfielder Carlos Gutierrez, who was operated on for a fibula fracture suffered in training in the preseason and could return until April, in the best of scenarios.

As if that weren’t enough, Lillini still won’t be able to count on the captain tomorrow against Necaxa Alfredo Talavera, who remains in isolation and recovery for testing positive for COVID-19, while the Argentine strategist is still waiting for the board to get him a center-back on the right in South America as a reinforcement, after the departure of Johan Vázquez to Genoa in Italy.

The felines, found in the penultimate position With just 2 points out of 12 possible and 1 goal in favor by 5 against after 4 dates, they travel to Aguascalientes this afternoon after having their last training session before the Rayos commitment in the morning at Cantera.