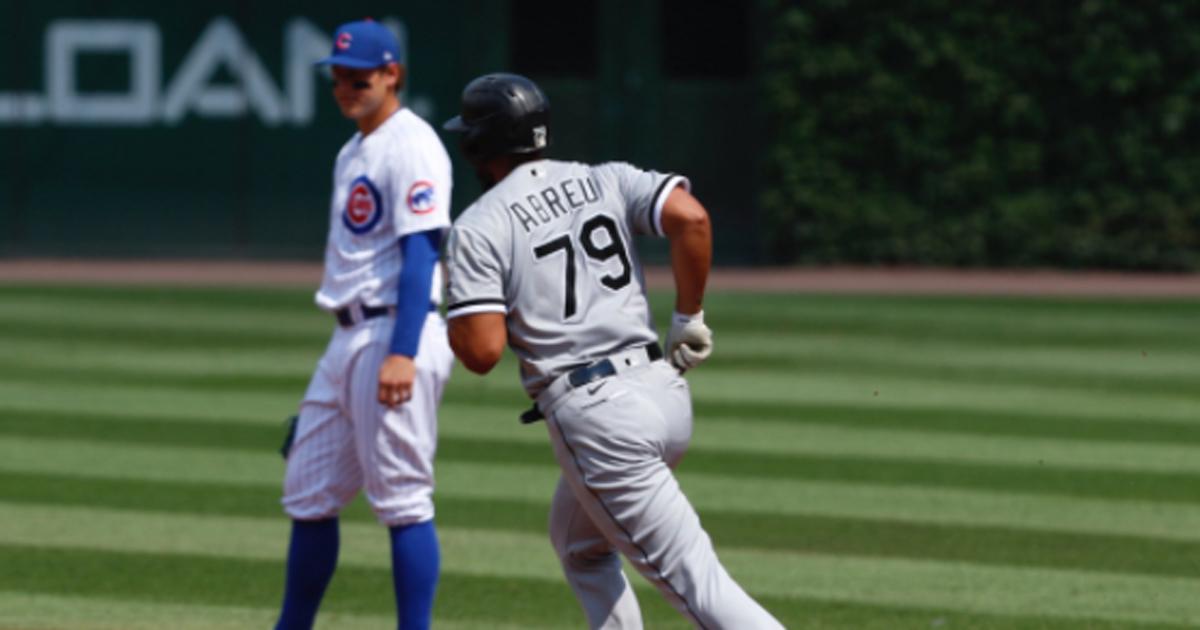 “I think it is one of the greatest players in Major League history for the RBIs, the consistency of being a producer of races in the small hour. He’s not one of those guys who’s a home run or anything. “

This is how manager Tony La Russa expressed himself about Cuban José Dariel Abreu, a Hall of Fame plaque man, three World Series rings, and more than thirty years in the dugouts of the best baseball in the world.

Current White Sox foreman, La Russa expressed such an opinion during a Zoom session prior to the Sunday game where the Palepals succumbed 5×3 to the Yankees.

“I think that is on that list with the best run producers and home runners in the history of the game, and he still has a lot to give, ”added the 76-year-old strategist.

After the feat, the White Sox released a statement in which Pito said he was “happy for this new mark that I just reached”, and confessed that it was “something that I would never have imagined.”

In his statements the day before, La Russa emphasized the Cienfuegos ability to make adjustments against opposing pitchers, hit to any part of the terrain and withstand impacts that would knock out players of moderate strength.

“It has taken several hits, it is incredible how resistant it is,” said the mentor. “You add that to everything else, and he’s a great player.”

In his eighth season in the majors, the current American League MVP exhibits line of .257 / .341 / .490, with 24 homers and 86 trailers. After leading the pushers in 2019 and 2020, this year he is only three from the vanguard occupied by the Dominican Rafael Devers.

At 34, Abreu’s record also includes the 2014 Rookie award, three Silver Bats and an equal number of appearances in the All-Star Game.