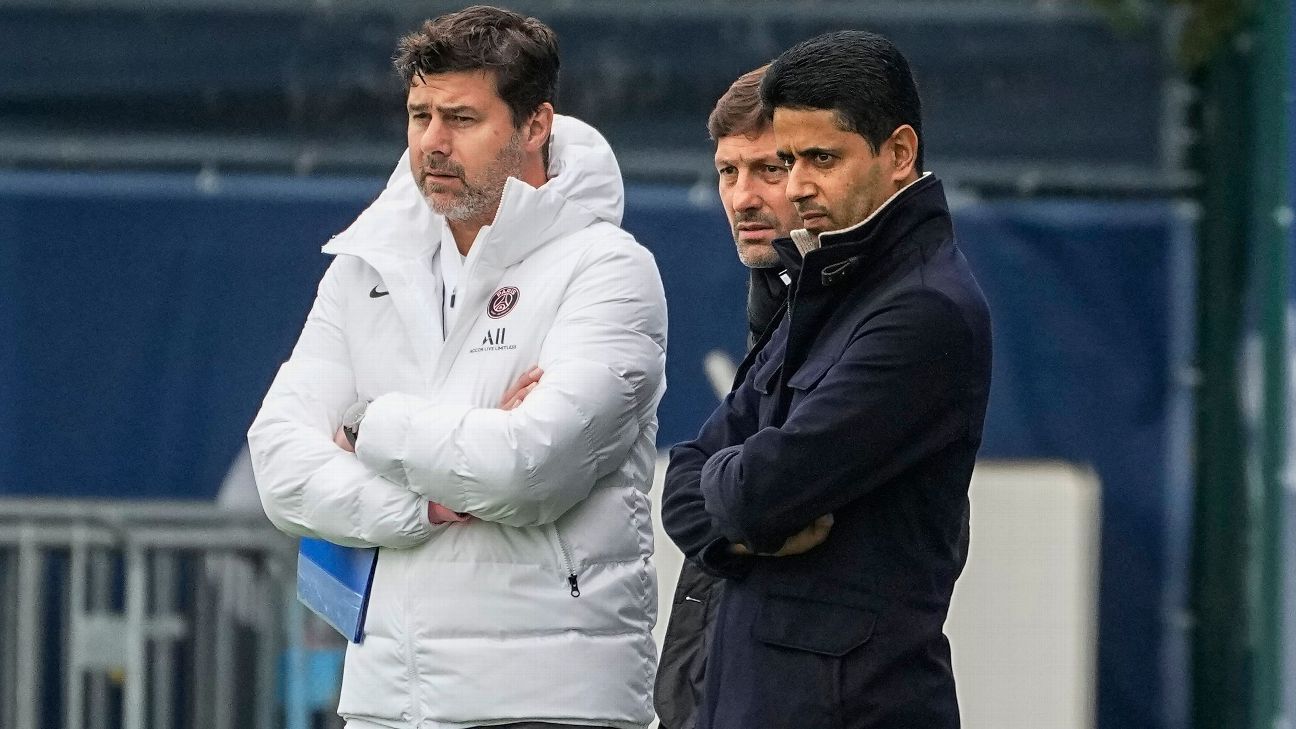 The president of Paris Saint Germain, Nasser Al-Khelaifisaid that the Final of the UEFA champions league should be a bigger show than the superbowl and that it needs to evolve to capture a larger audience.

The 48-year-old Qatari businessman is said to have been discussing ideas ahead of last week’s European Club Association (ECA) General Assembly for teams to explore “new business opportunities”.

“The superbowl and the United States, in general, has this mentality, creativity and entertainment. That is what I have suggested, to have an opening ceremony of the Champions Leaguehaving a game on opening night where the winners face a great team, maybe not a good idea, but let’s at least challenge the status quo. Every match should be an event and entertainment.

The Final of the Champions League it generally draws between 380 and 400 million viewers away from the venue.

Al-Khelaifi he opposed the creation of a European Super League last year and became the spokesman who rejected the initiative, before being named president of the ECA.

The Champions League it will expand to 36 teams from the usual 32 in 2024, and from then on commercial and broadcast rights will be shared with the ECA. According to Al-Khelaifithe change is forecast to increase business value by 39 percent, but added, “We still need to explore additional untapped revenue streams together” and explained the desire to explore new digital platforms.

“Of course, digital innovation is one of the things we’re looking at. We’re also thinking with UEFA about event formats and experiences. Champions League It’s by far the best club competition, but how do we make every game an event? My suggestion is to have a creative and entertainment department as part of a new joint venture between UEFA and ECA.

“How do we make the Group Stage attractive? The time difference is a problem for the United States and Asia. So how can we work on this for international rights that have huge potential? We are thinking about all kinds of things : new venues, new markets, new formats”.