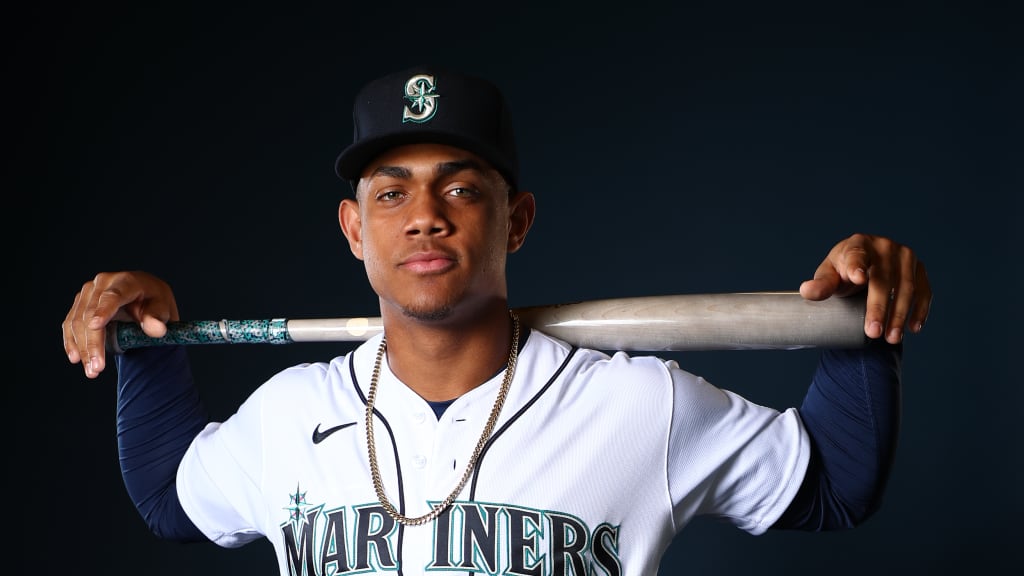 The best Latino prospect in the MLB, Julio Rodríguez, made the team for Opening Day 2022 and will be in the Major Leagues once and for all.

The Dominican Gardener Julio Rodriguez He has been building his name from the Minor Leagues, the Dominican League and the Olympic Qualifiers, making people talk a lot about his talent and being ranked as the third best prospect in the entire league. MLB.

After a wonderful Spring Training 2022, where he batted 419. with 3 home runs, 8 RBIs, 9 runs scored, 13 hits and a 1,310 OPS, the Seattle Mariners They informed him that he will not go to the Minor Leagues, but has reached the best baseball in the world.

Rodríguez in 2021 had a great year in the Minor Leagues, batting 347. with 101 hits, 13 home runs, 47 RBIs and 64 runs scored. Currently, Rodríguez is the best Latino prospect in the MLB, the best in the Seattle Mariners and #3 in the MLB overall.

Julio Rodríguez was signed in the international signing period 2017-28 for a bonus of 1.75 million by the Seattle Mariners, since then he became that precious jewel of the team that was not involved in any type of change despite the fact that there were already other young players in the Majors like Jared Kelenic and Kyle Lewis.

It should be noted that Rodriguez has played more right field than anything else, which should be a very good long-term home for him that will allow him to use his arm, which is quite good, even though he has also shown that he can handle the central Garden.

Julio Rodriguez made the team and goes to the Major Leagues