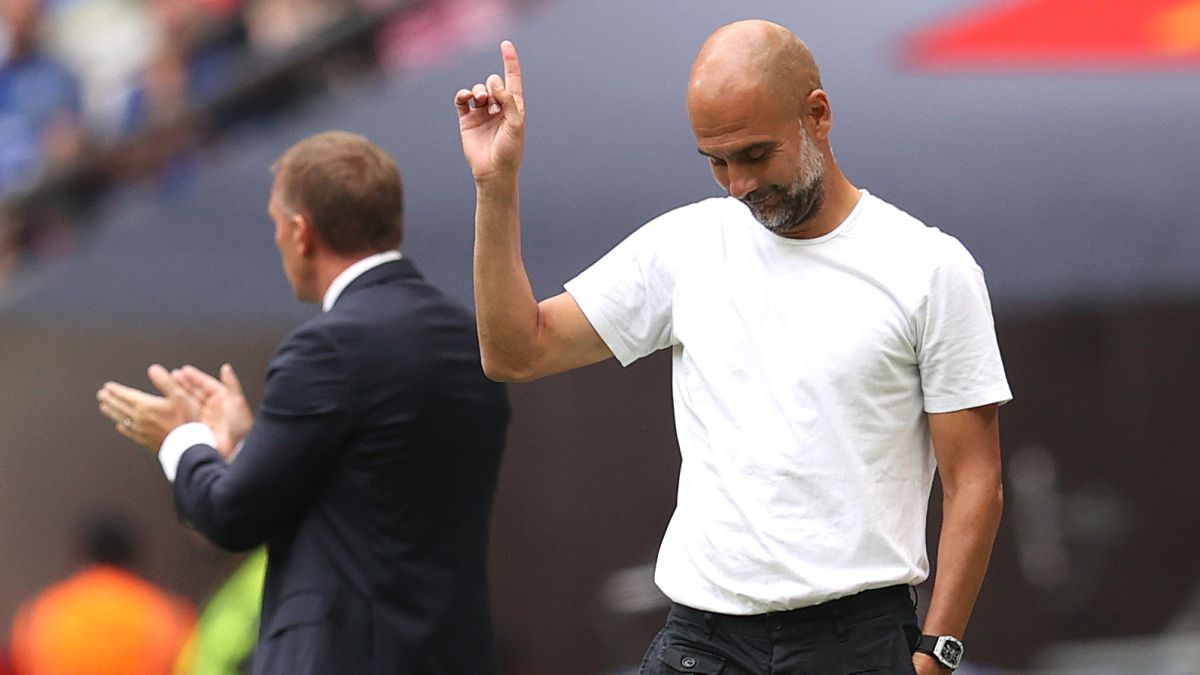 Problems for Manchester City less than a week to start the Premier League. For the first time since the end of last season, this Monday was the first day in which almost all the footballers have been under the command of Pep Guardiola. After the Eurocup and the America’s Cup, some players had an extra vacation period to disconnect and it was not until this Monday that men like men like Sterling, Stones, Walker, Ederson or Gabriel Jesus.

Those who are not there yet are the injured. And they are important footballers: Kevin De Bruyne and Phil Foden. Neither of them is going to make their league debut and the time of absence of both has yet to be determined. In the first place, De Bruyne drags the ankle injury that occurred with Belgium and has seen specialists who have recommended him to continue training, despite doing it with pain. Foden’s case is different, he may be out for more than a month. The English midfielder missed the Euro Cup final with a foot injury and has yet to recover. The forecast is that he will miss the first three days of the Premier League, including the national team break in September, until he can return to training with Manchester City. Two key casualties for the current league champion, who is defending his title for the third time in four years.

“On Monday we will all be together. Some players will need more time, others less. We will have to see how they get weight, fat and, above all, mentality”, Guardiola explained about the last to join the preseason. Who is not yet with the group is Aymeric Laporte, although it is not due to a physical problem. The central of Spain has had to confine himself at home after a person from the plane with which he arrived in England tested positive, so he cannot train until the middle of this week.