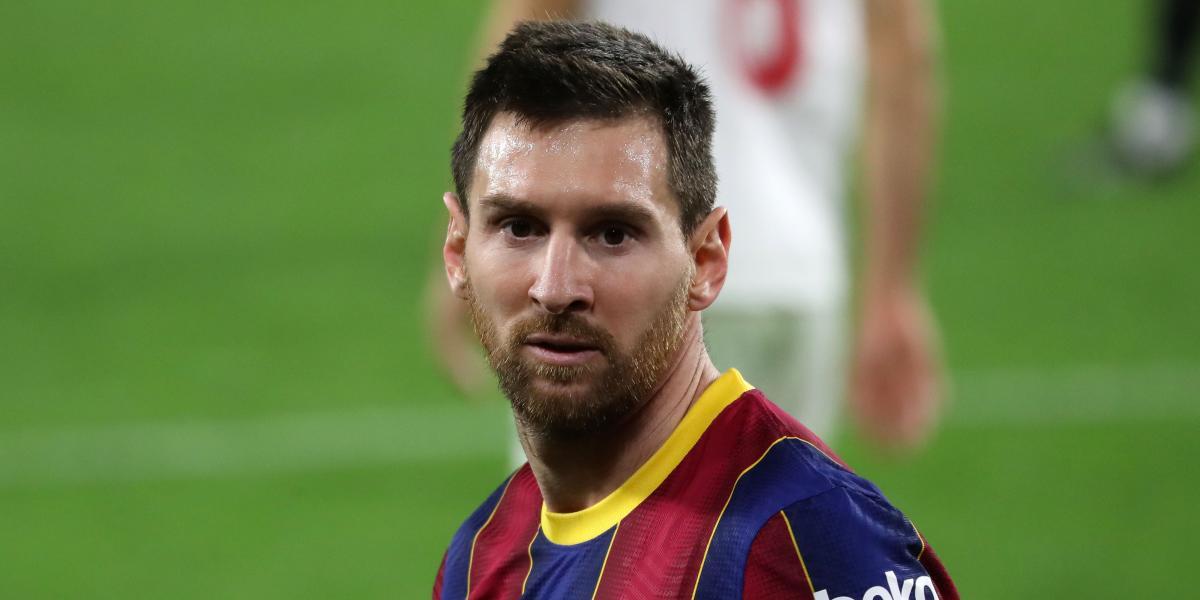 14:06THE VILLARREAL YIELDS TO HASSAN

14:01RUGANI AND DE SCIGLIO WILL CONTINUE IN THE JUVE

Both players, of whom it has been said in Italy that they could leave, will remain at Juventuus in Turin this season. Massimiliano Allegri is counting on them, according to Calciomercato

13:26THE BRAZILIAN GABRIEL, IN THE CHE ORBIT

Onda Cero reports that Lisbon’s Benfica midfielder Gabriel is on the agenda for possible signings this summer at Valencia. Apparently there would have already been a proposal that would be the transfer of the Brazilian with a purchase option of 8 million

Bayern Munich reportedly contacted the young Toulouse (Ligue 2) midfielder Amine Adli. They are followed by Lille, Marseille and Wolfsburg but according to RMC Sports with whom there would have been contact (no offer yet) is with Bayern Munich. Although there has been no contact between clubs

Loren Morón and Cristian Tello are in the sights of Valencia CF in order to strengthen the squad. Betis would welcome the exit of both if a good offer arrives, because it needs to reduce the salary mass, the problem is that Valencia is also very badly off money and only offers some exchange that does not quite balance the Verdiblancos financially

Víctor Chust, Real Madrid’s youth center-back, will go on loan to Cádiz for one season. This is stated by the newspaper Marca, which explains that in the transfer there is no purchase option for Cádiz to stay with the 21-year-old Valencian central defender. Chust’s departure would imply that Vallejo will stay at Real Madrid as a central quarter after Alaba, Militao and Nacho

12:11POGBA WILL NOT LEAVE MANCHESTER UNITED

The departure of Paul Pogba from Manchester United, of which so much has been said that it could finally come this year, is more than complicated according to Le Parisein. First because at Old Trafford they have closed in on selling the midfielder and second because their main suitor was a PSG who now only has in mind the officialization of the arrival of Leo Messi

Edin Dzeko is in full swing to replace Romelu Lukaku at Inter Milan. And José Mourinho wants a replacement in Roma for Dzeko. An alternative is Real Sociedad striker Alexander Isak, according to information from Sky Sport Italia

11:38MBAPPÉ WILL CONTINUE IN PARIS

Sheikh Mohammed bin Hamad bin Khalifa Al Thani, brother of the Qatari Emir Tamim bin Hamad Al Zani, owner of PSG, and who announced the signing of Leo Messi by PSG, has reappeared on Twitter to talk about Mbappé. He assures that Mbappé will continue one more season. “The express train will be one of the pillars of the capital team this season along with legends and precious stones”

Murat Yakin (46 years old) has been appointed the new coach of Switzerland as a replacement for Vladimir Petkovic. Yakin has signed a contract until November, when qualifying for the Qatart World Cup ends. There is option to extend

Southampton have launched an ambitious bid to re-sign Liverpool midfielder Alex Oxlade-Chamberlain, ten years after selling him as a teenager. The Saints are eager to give the 27-year-old England international a chance to relaunch his career

10:57MILAN GIVES UP TO CALDARA

AC Milan announced this Monday the loan of its player Mattia Caldara to Venezia for this upcoming season. The contract has a clause that says that Venezia has a purchase option for the player

Anthony Martial would be on Inter Milan’s agenda to replace Lukaku’s more than possible move to Chelsea, according to the Daily Mail. But the aforementioned media says that what the Italian club wants is a loan, while Manchester United is betting for a transfer

Martin Odegaard was a substitute in the friendly that Real Madrid played against Milan and the intuition that it will not be important with Carlo Ancelotti (bet more on Isco) could make him change course. Arsenal, in which he was on loan last season, is attentive but knows that if he wants to, he will have to pay 50 million euros

Newcastle have agreed to pay £ 25m with Arsenal for midfielder Joe Willock. Personal terms are yet to be finalized, but Newcastle will be eager to complete the deal in time for Willock to be available for the season opener against West Ham on Sunday.

08:48BOJAN SHEET FOR THE VISSEL KOBE

Asked by journalists, Nuno, Tottenham coach, did not want to talk about the rumors of the possible arrival of Lautaro Martínez (Inter): “I only speak and I will speak about my players, not about players from other teams”

While waiting to close the incorporation of Leo Messi, who has fired this Sunday from FC Barcelona, ​​PSG continues to release some of its young talents. In this case, it is defender Timothée Pembélé who, after speaking with Vladimir Petkovic, will play on loan for Girondins de Bordeaux.

DUMFRIES, VERY CLOSE TO THE INTER

Denzel Dumfries was one of the revelations of the last European Championship. The full-back benefited from the lane system proposed by Frank De Boer and scored two goals in the fourth games he played. A staging that caught the attention of several greats, although it seems that finally it will be Inter who will take the lead. As they point out from Italy, the current Serie A champion is preparing an offer of 15 million euros to take over his services.

Roma has presented this Sunday the Uruguayan Matías Viña (23 years old), who arrives in the Italian capital to replace Leonardo Spinazzola on the left side, seriously injured during the last European Championship and who will remain inactive, at least, until next month from January. The ‘giallorossi’ team has paid 13 million euros to the Brazilian Palmeiras for the Viña pass,

Surprising movement that stars Germán Valera. The Atlético de Madrid player, who has been one of the most prominent homegrown players in Simeone’s team in the preseason, is on loan from the club. Something that was taken for granted, although not the fate that it will eventually have. Because the 19-year-old from Murcia is going to Real Sociedad, but to play for its subsidiary, Sanse, which will be in the Second Division next season. Posted by Xavier Díez Nolla | 8/8/2021 8:53:11 PM