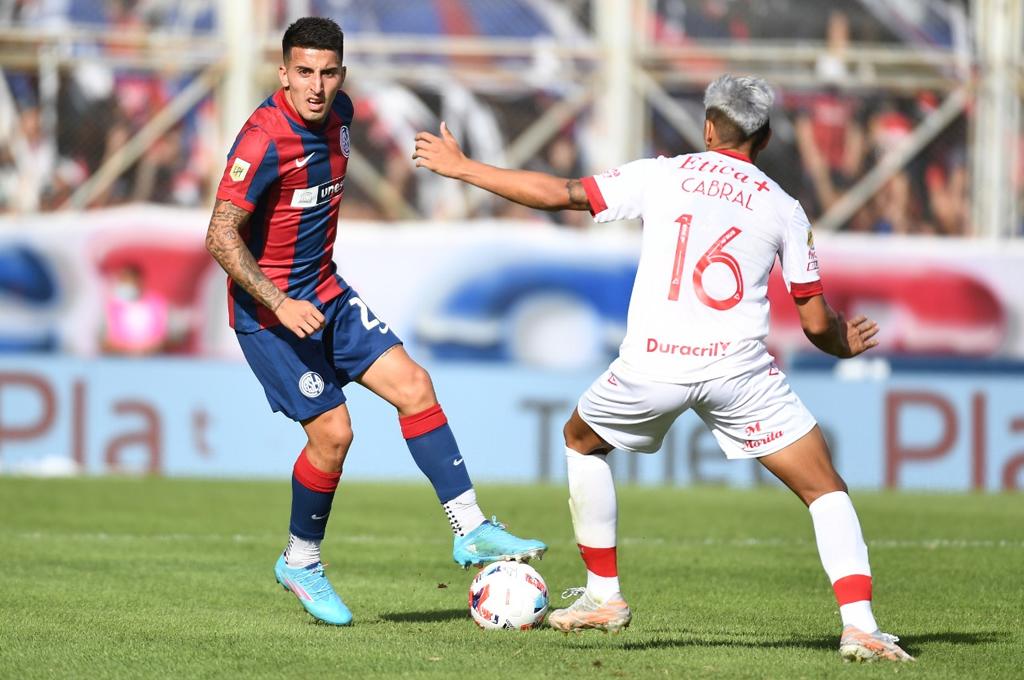 San Lorenzo and Hurricane staged a boring goalless classic in the New Gasometer, within the framework of the seventh day of the Professional Football League Cup.

The result left Pedro Troglio’s team, former coach of Olimpia, still far from the qualification places to the final phase in zone A and, on the other hand, the point brought Huracán closer to the upper zone in group B of the contest.

In the first half both teams were very even, with a little more possession of the ball by San Lorenzo.

The local moved to the left with Gabriel Rojas, Fernandez Mercau and Ricardo Centurion to supply “Uvita” Fernandez and Agustin Martegani; and on the right with the overflows of Gino Peruzzi and Ezequiel Cerutti.

Such was the parity that the stage ended up being completely boring, with just one risk move: at 22 minutes Ceruti the opportunity to open the scoring, but the goalkeeper Mark Diaz held the ball. That was the “great emotion” before the break.

in the plugin San Lorenzo came out more determined and a minute later he managed a play between Gabriel Rojas and Martegani which ended on the outside of the “Globe” arch net.

The visit, meanwhile, bet on going out with some against that found the defense of the Barça team badly stopped.

At 41 minutes Hurricane almost took him: candy he had victory at his feet and Torrico drowned out his cry; already at 46 Leguizamon He also had the victory for the “Ciclón” and Díaz covered the required ball.

The 0-0 ended up qualifying them, and the highlight was practically off the court: as part of the Boedo club’s tributes framed in the Month of Working Women, today the Voice of the Stadium was from the three-time world champion skater (2015-2016-2017), Anabella Mendoza.

The “Ciclón” records two draws, three losses and one victory in the first six dates and it is urgent for them to recover ground in the table.

Huracán, on the other hand, is still on the prowl and with this point on the field of his eternal rival he managed to recover from the hard fall in the Ducó against Godoy Cruz de Mendoza last day.

On the next date, the eighthSan Lorenzo will host Atlético Tucumán in Bajo Flores and Huracán will travel to the province of Santiago del Estero to face Central Córdoba, both on a day and time to be defined.