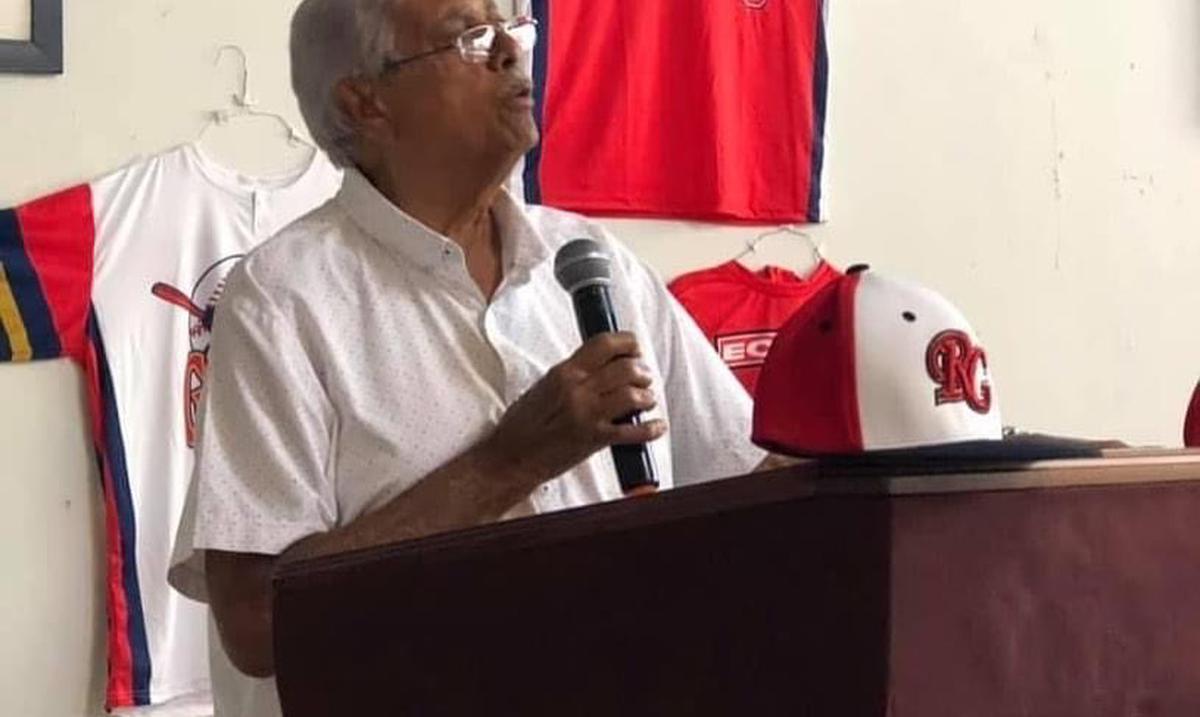 The Puerto Rico Baseball Federation ordered a minute of silence to be observed in all Superior Double A Baseball games scheduled for this weekend due to the death of the manager of the Guerrilleros de Río Grande, Samuel Cepeda García, today Friday.

“Don Samuel Cepeda García earned the respect and admiration of all Puerto Ricans for his leadership, firm word and love for his people. For more than three decades he was in charge of the Guerrilleros de Río Grande franchise, which he defended with great pride. Our baseball is in mourning with his death, ”said the federative president, Dr. José Quiles Rosas.

Cepeda García was an accountant and district representative under the governorship of Rafael Hernández Colón, standing out as president of the Treasury Commission of the House of Representatives of Puerto Rico. He is recognized for his efforts to achieve the construction of the Ovidio de Jesús stadium.

He was seized of Río Grande in two stages. First for 28 years, together with his deceased brother Raúl Cepeda, known as the ‘Hermanos Courage’. Years later, he returned for the 2019 season and rescued the traditional name of the Guerrillas.

Although the Baseball Federation proposed to postpone the two Rio Grande games scheduled for this weekend, the family of the late attorney requested not to alter the team’s calendar and reported that they will pay a posthumous tribute this Sunday, when they receive the visit of the Mulos de Rushes at 1:00 pm

“We extend our most sincere condolences to the Cepeda-García family and to the members of the Guerrilleros franchise for such a sensitive loss,” Quiles Rosas stated.

Meanwhile, the mayor of Río Grande, Ángel “Bori” González Damudt, sent his condolences to the family of Cepeda García.

“We join the grief and pain that the family of the former legislator and personal friend seizes. The departure of this man to dwell with the Lord invites us to reflect on his life and his commitment to our people. His contributions at the governmental and sports level show his love for Río Grande”.

In mourning Double A baseball