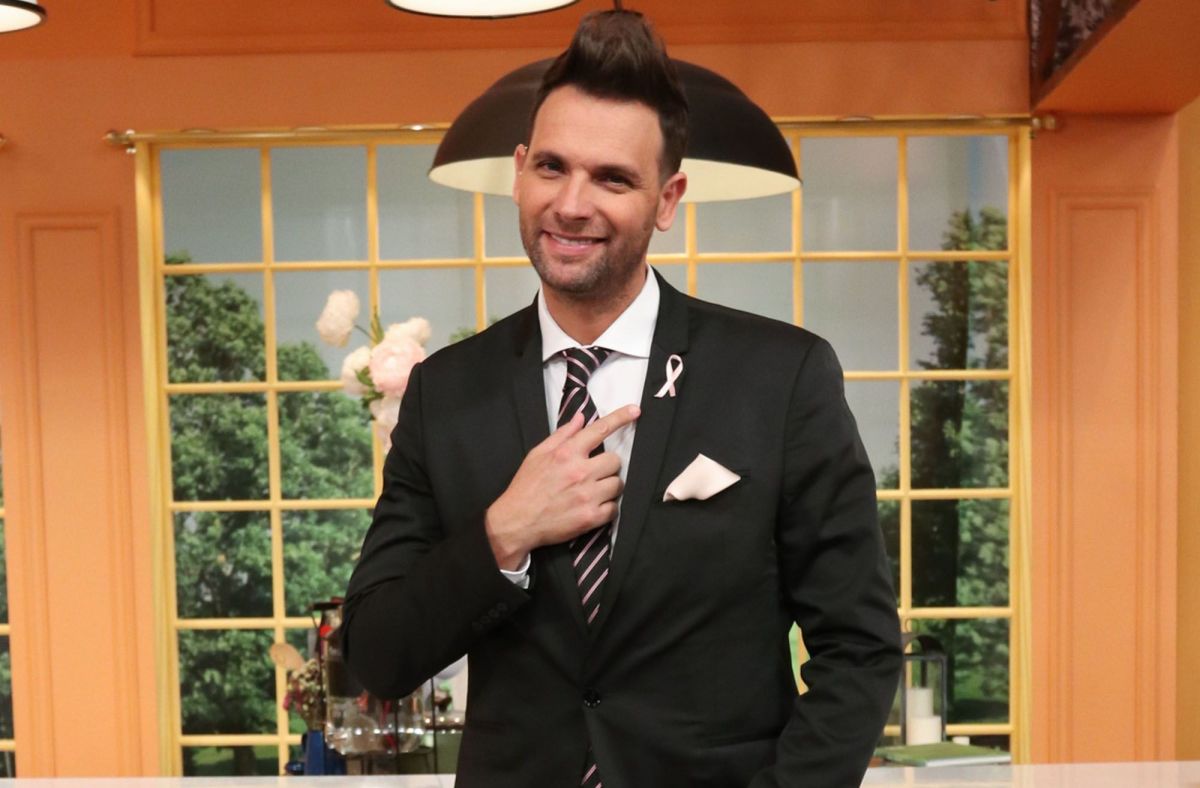 Messi’s ultra fans don’t want him to leave Barcelona. They don’t want their history with the Catalan club to be interrupted, because in addition to loving the player, they also love the club. Messi fans want the Argentine to retire always wearing the colors of the Blaugrana shield.

It is no secret to anyone that Venga La Alegría’s main driver, Pato Borghetti, is an undisputed fan of Messi. And everyone knows that the Argentine is very good with numbers. He has shown it countless times both in the Ultimatum and the countless sections of the morning TV Azteca. For this reason, for many it is not unreasonable to listen to the mathematical arguments that he may throw at the time of wielding that he has the solution so that Messi does not leave the club of his heart.

Pato says that the solution could be for his compatriot to sign a contract with FC Barcelona for nothing more and nothing less than one euro. It ensures that this does not violate the laws of “financial fair play” or any other regulations of the Spanish League. He also assures that seeing this, the brands that sponsor Messi would most likely pay the Argentine even more for always having him at Barcelona and assumes that other brands would most likely come to him. Allowing that your income is not so affected by this new contract. Of course, Much of what Pato is proposing sounds like there has to be tremendous goodwill from all parties involved. But his idea doesn’t sound so far-fetched. And he’s also right that this would make Messi’s legend even stronger. Much more.

Then the Argentine finishes his proposal by appealing to Leo’s fans, to the more than 240 million followers he has on Instagram, to open one of those famous “GoFundMe” accounts. Ask everyone to deposit one euro there, nothing more. He says that with 10% of his followers assuming depositing one euro in the account, they could ensure the Argentine’s stay at the Blaugrana club.

Pato shared this idea through Instagram and asked his fans to do everything possible to send this video to both Messi and Joan Laporta, the current president of FC Barcelona.

The task is done, now it only remains to wait to see if Pato’s proposal is listened to, studied, evaluated and accepted. Will the miracle be achieved?

Kim Kardashian is not giving up on Kanye West, she takes her children to visit him at his stadium