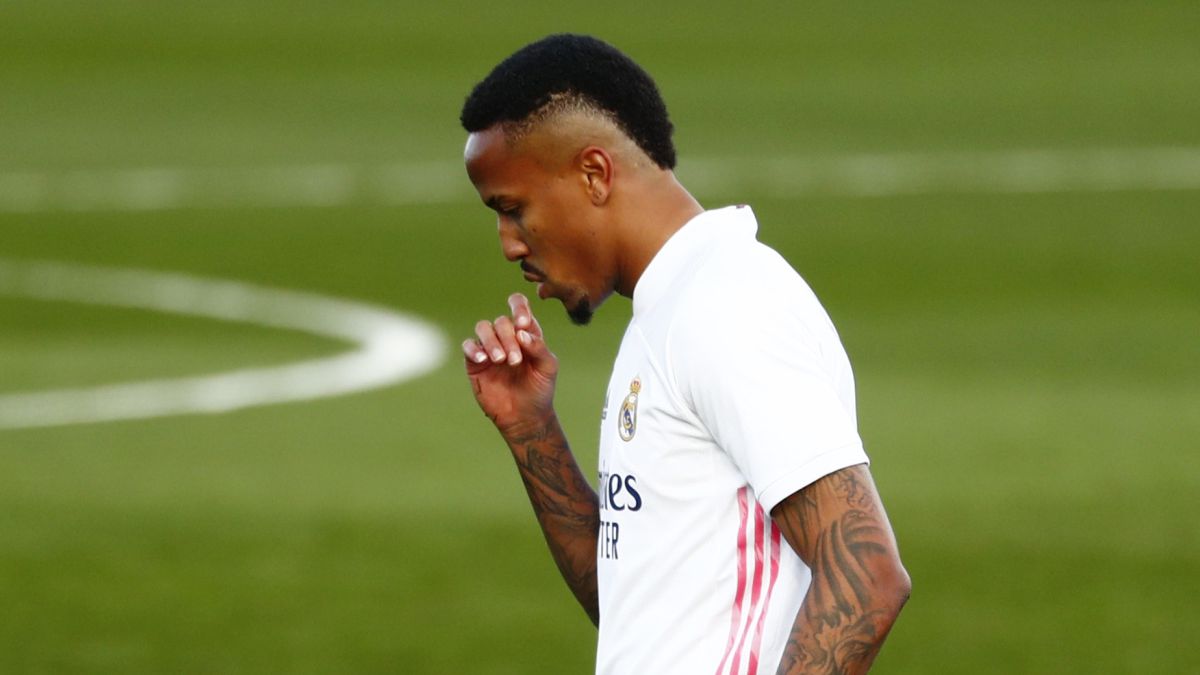 Necessity and risk will walk hand in hand with Éder Militao at Stamford Bridge. Only Thibaut Courtois, who barely gave Lunin two cup games (Alcoyano and Elche), has played more minutes than the Brazilian this season: 3,720′ against 3,619′. Supreme necessity for Ancelotti. The risk? He is the only footballer in the white squad who has been sanctioned for the return leg at the Santiago Bernabéu.

It is not a new situation for the . He already played the round of 16 against PSG with Damocles and his sword behind his back, after having seen the second yellow card in the first leg at the Parc des Princes. He haggled over the challenge with flying colors, displaying iron pride. A bad turn made him dispute the second part with a damaged knee, but his performance was impeccable. He recovered seven balls, intercepted four, had a 100% success rate in aerial duels (3/3) and was victorious in 75% (3/4) of the one on one defenders that Mbappé, Neymar and company demanded. All this, avoiding the yellow.

The luck for Militao (and for Ancelotti) is that only will have to fight the warning in the first leg, since after the quarter turn cards are cleaned. This is ruled by rule 51.04 of the ‘UEFA Regulations on sanctions and warnings’: “Exceptionally, all yellow cards and pending yellow card sanctions expire at the end of the previous ones (…). In addition, all yellow cards are cleared at the end of the quarterfinals. They do not accumulate to the semifinals”. This rule changed in 2014-15, to avoid repeating a case like that of Xabi Alonso in the Lisbon final: had to see, and celebrate wearing a suit, the victory of his teammates against Atlético from the stands (and the grass after his famous race). Now, to miss the final you have to be expelled in the semifinal round.

Militao’s growth this campaign is unstoppable. The center of the 50 million, who hesitated in a necessary process of adaptation, has buried labels and now, at 24 years old, he has donned the quarterback suit with Alaba. The one that Sergio Ramos and Varane left in the locker room with their marches to PSG and United. The new couple has become a vital organ for Madrid. Ball exit, speed, anticipation, physical exuberance, danger in the aerial game… A compendium of skills that the Brazilian and the Austrian contribute to the defense and that, without Militao, he would stay at 50% for the second leg.

Only Militao on the wire