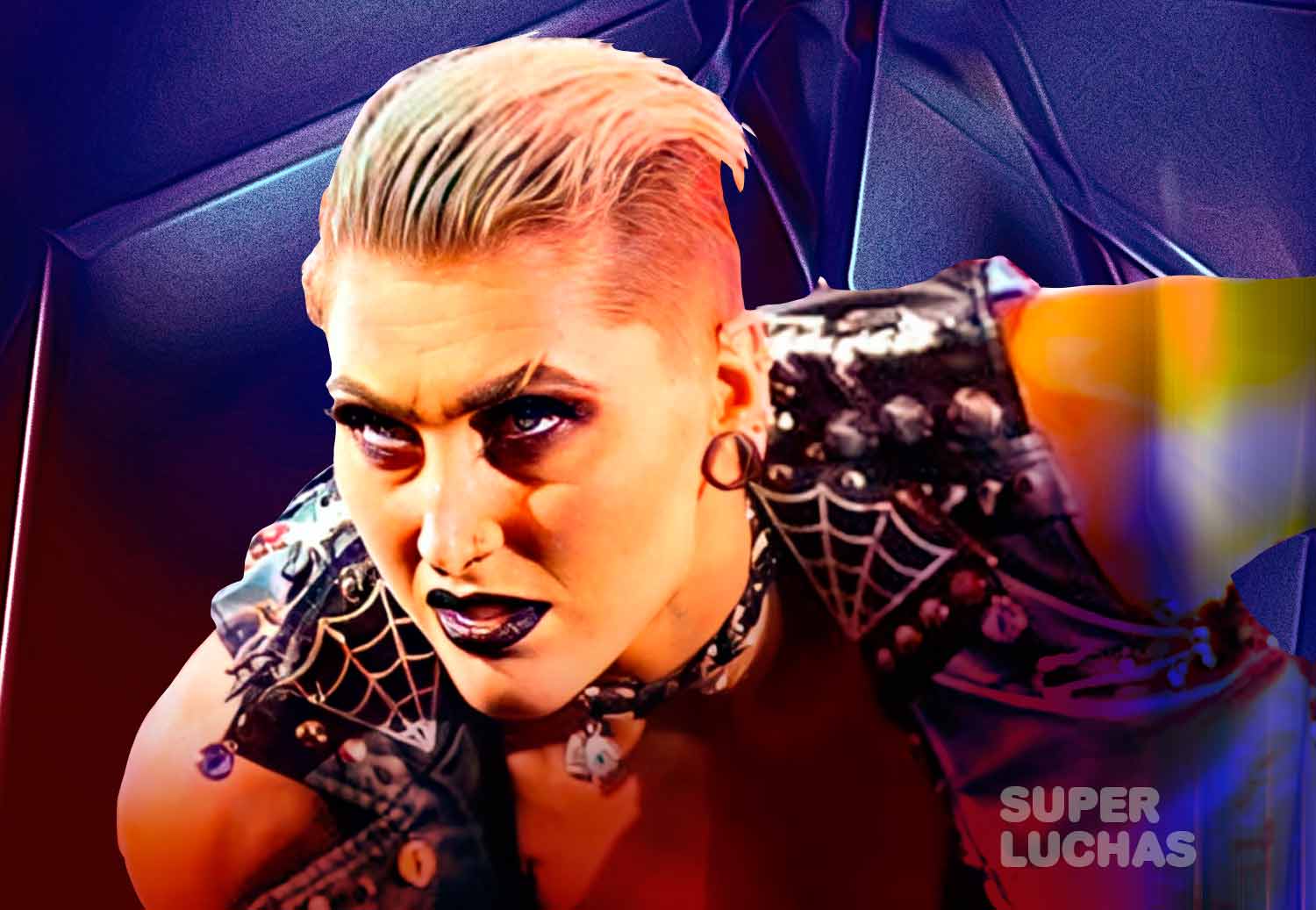 WWE has sinned in recent times of short-termism in terms of creative decisions that torpedoed the rise of several Superstars, in the case of that Bray Wyatt defeat against Goldberg. But on other occasions, it proves to be one of the best companies when it comes to building stories with extensive narrative, as happened with bianca belair on WrestleMania 38after many followers tore their clothes with that triumph of becky lynch about the «EST» seven months ago in summer slam.

And during this last installment of the great event, we are also witnessing a movement that appeals to that long-term capacity: Damian Priest and his alliance with Edgeconfirmed last night on Raw, which seemed destined to occur since last year, as “The Rated R-Superstar” pointed out via Twitter. Also, the followers of ROH They will remember Priest’s previous identity, Punishment Martinez, a character with an important dark aura who would now seem to be seeking to recover WWE.

The seeds were born a year ago. pic.twitter.com/Fp4gsmNrul

It seems that there is a new badass faction in the red mark of WWE. And of course, this will not be limited to just Edge and Damian Priest. Because according to reports fightful, Tommaso Ciampa and rhea ripley They are the two new names that the company is considering to join the group.

Ciampa said goodbye to NXT in the recent Stand & Deliveralthough the gladiator has already played several matches this year on Raw and was part of the campaign in memory of André the Giant held in WrestleMania SmackDown.

Ripley, for her part, showed certain rude gestures last night, leaving her alone. Liv Morgan in the ring, after both failed in their attempt to conquer the WWE Couples Women’s Championship that they carry Sasha Banks and Naomiby fitting the ex-Riott Squad the count of three