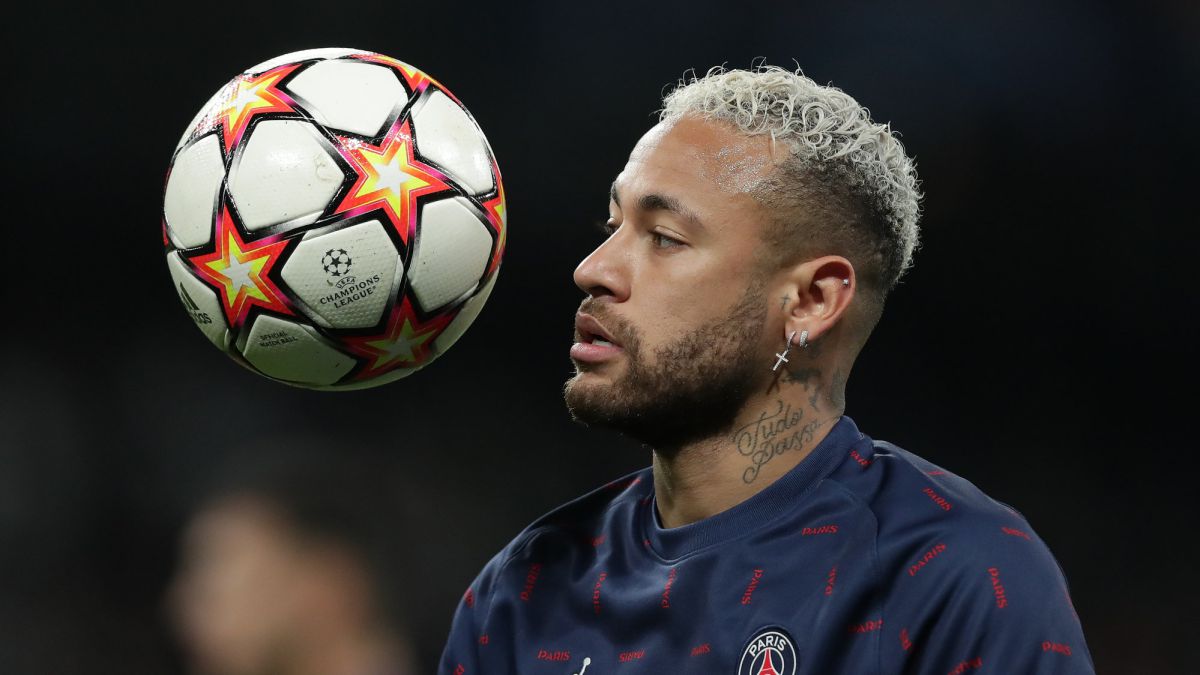 Neymar is one of those mentioned after PSG’s debacle against Madrid in the Champions League. Daniel Rivero, French journalist and regular collaborator at RMC, emptied himself against the Brazilian, and already sees him out of the Parisian team. He states that he “he is the most hated player”.

“We didn’t just rot this player, we turned him into a monster. Neymar has become a monster who, moreover, is no longer even a footballer. Do you realize what he represents? The biggest salary in the history of the club, the guy who had to take you to the top… Today, this player is hated everywhere. His attitude, his whims, everything he does, he can’t be a player and be hated so much, that doesn’t exist. There has never been a player as hated as him.” Riolo said forcefully.

“Not only did we rot this player. Neymar has become a monster who, moreover, is no longer even a footballer”

Is it true that Neymar’s continuity at PSG is at stake? The Brazilian has just passed the 30-year mark. This season he has only played 13 Ligue 1 games (of 27), with four goals and three assists. He has a contract with the French club until 2025, but a revolution in the squad is being prepared. This disappointment in the Champions League has hurt too much and from the top they have already started working on a new team model. We’ll see if Neymar is capable of reversing this difficult situation…

“No one can stand it, there hasn’t been a more hated player at PSG”