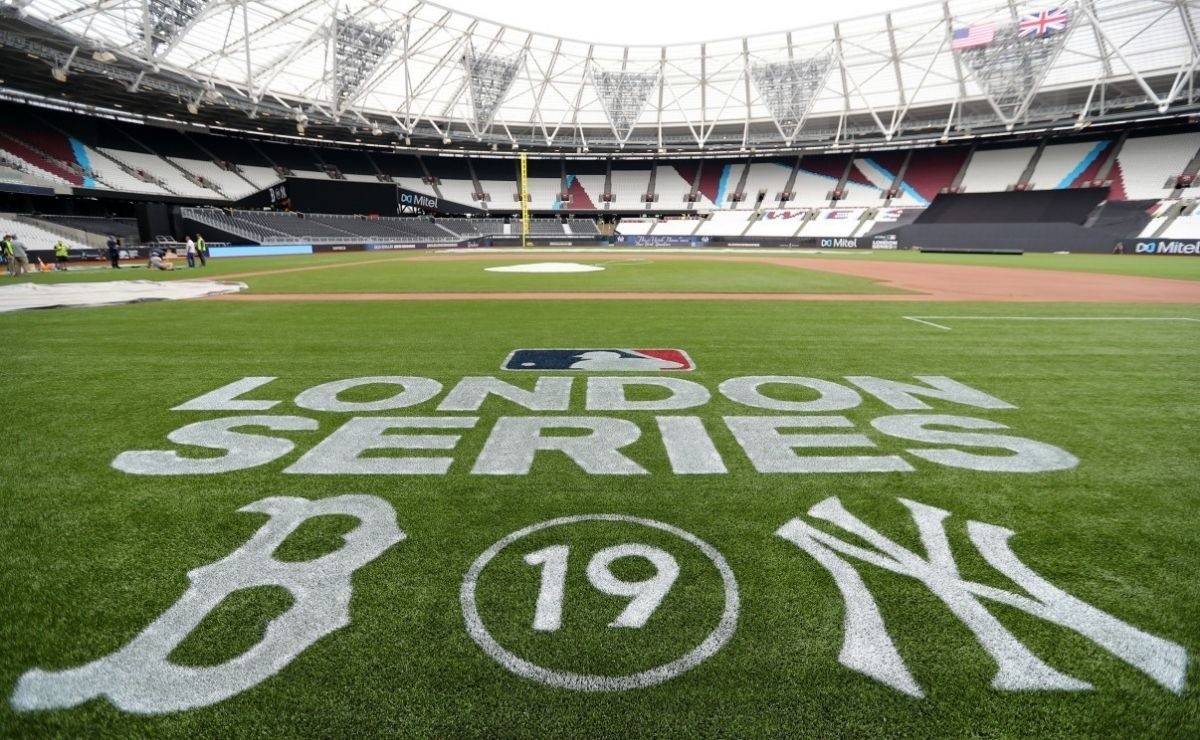 Journalist Tim Healey of Newsday Sports reported this day that Major League Baseball (MLB) and the Players Union would have agreed have regular season games in other countries. According to the report, the Big leagues would make a international tour in the next five years in nations like Mexico and others from different latitudes of the world.

Fans from other countries could be close to enjoying official Major League games in their territory, as information has emerged that the MLB has plans to carry out an international tour.

The journalist Tim Healey reported this Thursday, March 10, that among the agreements that the MLB and the MLB Players Union (MLBPA) signed is to present meetings outside the territory of the United States in the coming years.

Among the nations chosen for this would be Mexico, Puerto Rico, the Dominican Republic, London and Paris; as well as some of the Asian continent that at the moment it is not yet decided which one it would be.

This would not be the first time that Major League Baseball (MLB) has played in another country. Previously he did it in the so-called Mexico Series and also in the London Series, both in the 2019 campaign.