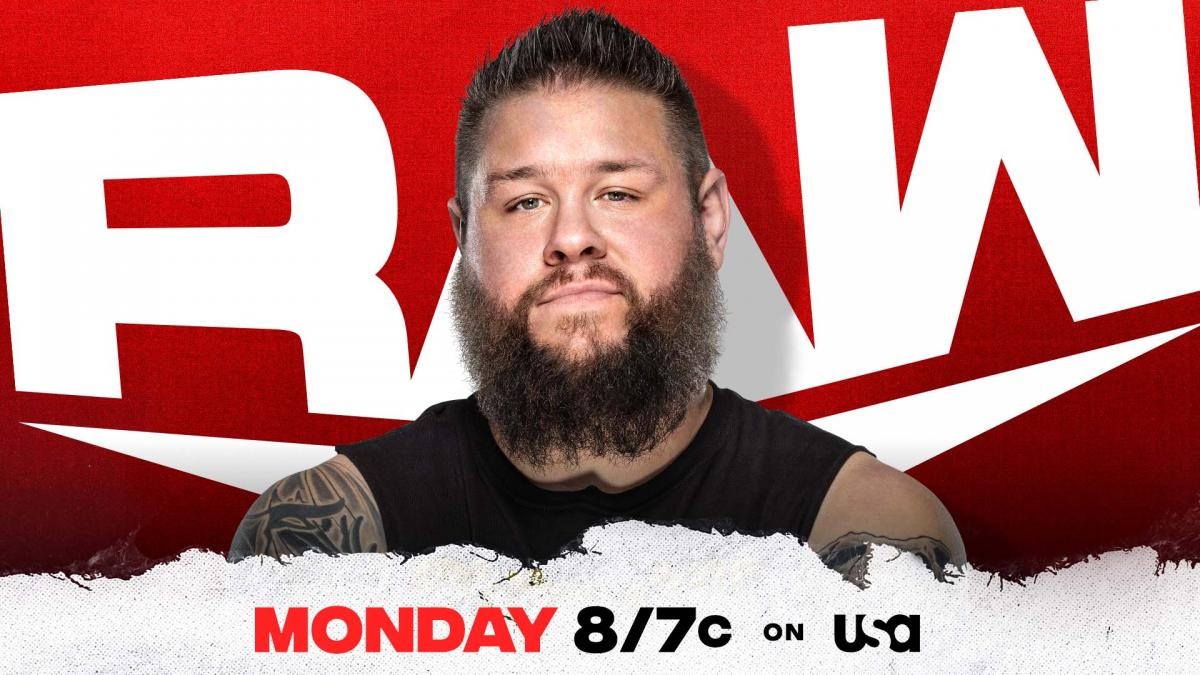 With his way to WrestleMania vanished after losing the triple threat match for the Raw Tag Team ChampionshipsKevin Owens resorted to the only option left to him, calling the WWE Hall of Famer “Stone Cold” Steve Austin so that it was his guest on the “KO Show” biggest in WrestleMania history.

After enduring weeks of repeated insults from KO directed at his home state, The Texas Rattlesnake hit back and accepted Owens’ invitation.promising to “open one last can of beer.”

Apart of this, the celebration for RK-Bro continues on Monday night. After defeating Alpha Academy and Seth Rollins & Kevin Owens in a monumental triple threat match, Randy Orton & Riddle They showed their gratitude to the public present in the stadium and Orton proclaimed how much fun he was having with his friend Riddle. With his ticket to WrestleMania secured, RK-Bro they will begin their reign new reign as champions on Raw with a celebration.

Kevin Owens will respond to Steve Austin on WWE Raw