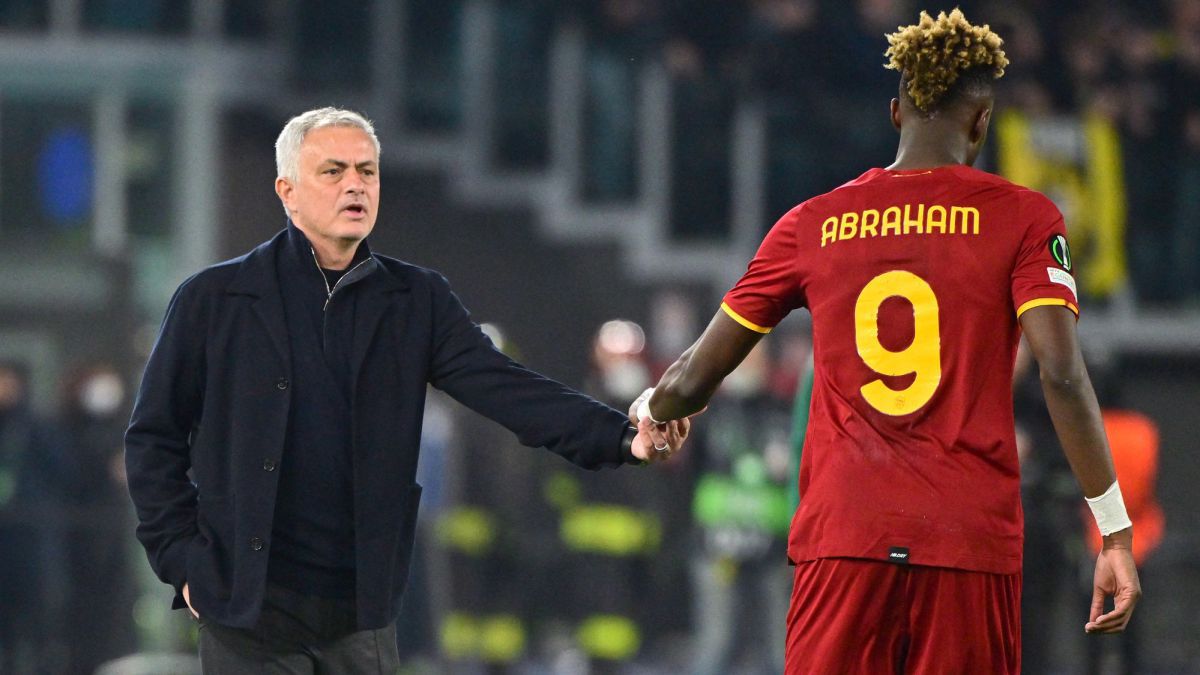 Chelsea decided to go all out in their last transfer markets. Always happy to have a crack at the point of attack, they bet one summer on Timo Werner and the next on Romelu Lukaku. At the moment, neither German nor Belgian are turning out as expected. In exchange, they had to let Abraham out, who saw how the new additions could cover their gap at Chelsea and run out of minutes.

There Jose Mourinho saw the opportunity to take out one of the best talents of his old school to polish him and urged Roma to go for the English striker. With a value of 38 million, Chelsea settled for 40 million euros for a striker who won the Youth League in his academy and who went through Bristol, Swansea and Aston Villa before breaking into the first team, where he could not enjoy himself too much.

In Rome, Abraham has lived his explosion to the sound of Mourinho becoming his reference ‘bomber’. 40 games and 23 competitions in what is an explosion of the Londoner in Italian football that is still fashionable in the British Isles.

On the shore of Rome different from that of his compatriot GascoigneMourinho has polished his galáctico and several teams are already raffling it off, but Roma know that they have found a jewel in London and have put a galactico price on it.

According to the English press, Chelsea, in case they want his return, would have to pay close to 70 million euros after the clause signed by both clubs in his transfer, but, for the interests of other clubs outside the Bridge, his price is of 100 million euros. The objective? That all the main bidders of him do not dare to make offers for him, since Roma want to retain him to continue building their future with him.

No one squeezed him or got as much out of him as Mourinho and Roma. Tammy, for the moment, wants to stay and the Giallorossa part of Rome wants him to stay. A price of fear so that the she-wolf of the capital of Italy does not steal her new favorite son.