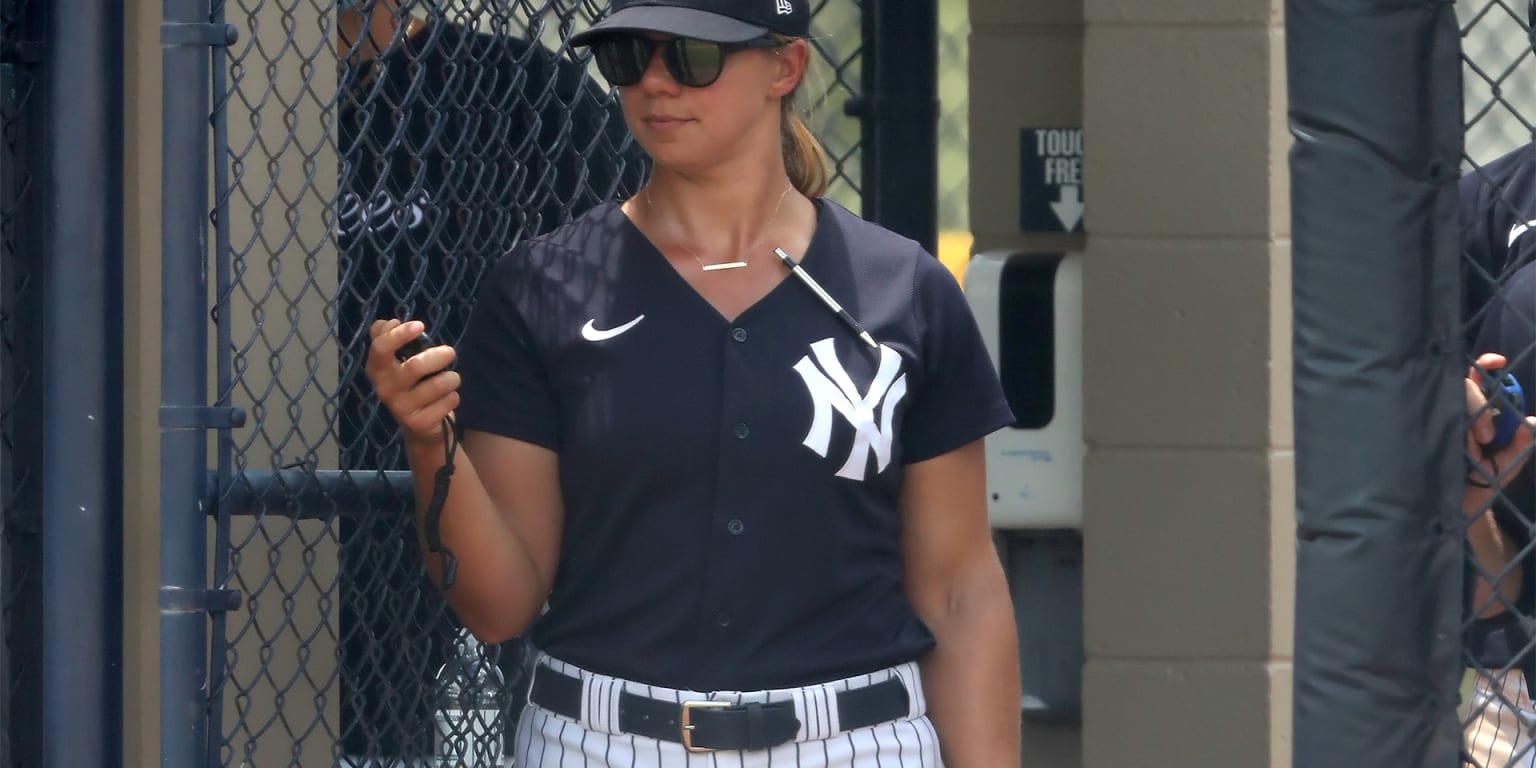 TAMPA, Fla., USA — Rachel BalkovecHired by the New York Yankees as the first woman to manage a minor league club affiliated with an MLB team, she was hit in the face by a pitch during batting practice and will be sidelined for up to a week.

Balkovec took the hit Tuesday and will be unavailable for his first preseason game, scheduled for Thursday with Class-A club Tampa.

The 35-year-old manager did not suffer a concussion but did have facial swelling, the Yankees said Wednesday. She was participating in batting practice inside an indoor cage at the minor league complex when she was injured.

Team doctors ordered Balkovec to rest for the next five to seven days. She will be re-examined when her swelling goes down.

“Overall I consider myself very lucky,” Balkovec said in a statement. “The doctors have asked me to be smart and measure my activities for the next few days, and I plan to follow their directions. While I already miss being around the players and staff, I don’t anticipate this affecting my role or responsibilities for the regular season.”

The coach is scheduled to coach her first regular-season matchup on April 8 during a visit to Lakeland.

In January, the Yankees announced the hiring of Balkovec as a manager for a minor league team.

Balkovec, a former softball catcher at Creighton and New Mexico, landed her first professional baseball job with the St. Louis Cardinals as a strength and conditioning coach for a minor league club in 2012.

In 2019, the Yankees hired her as their minor league hitting coach.

Balkovec convalesces after receiving a pitch