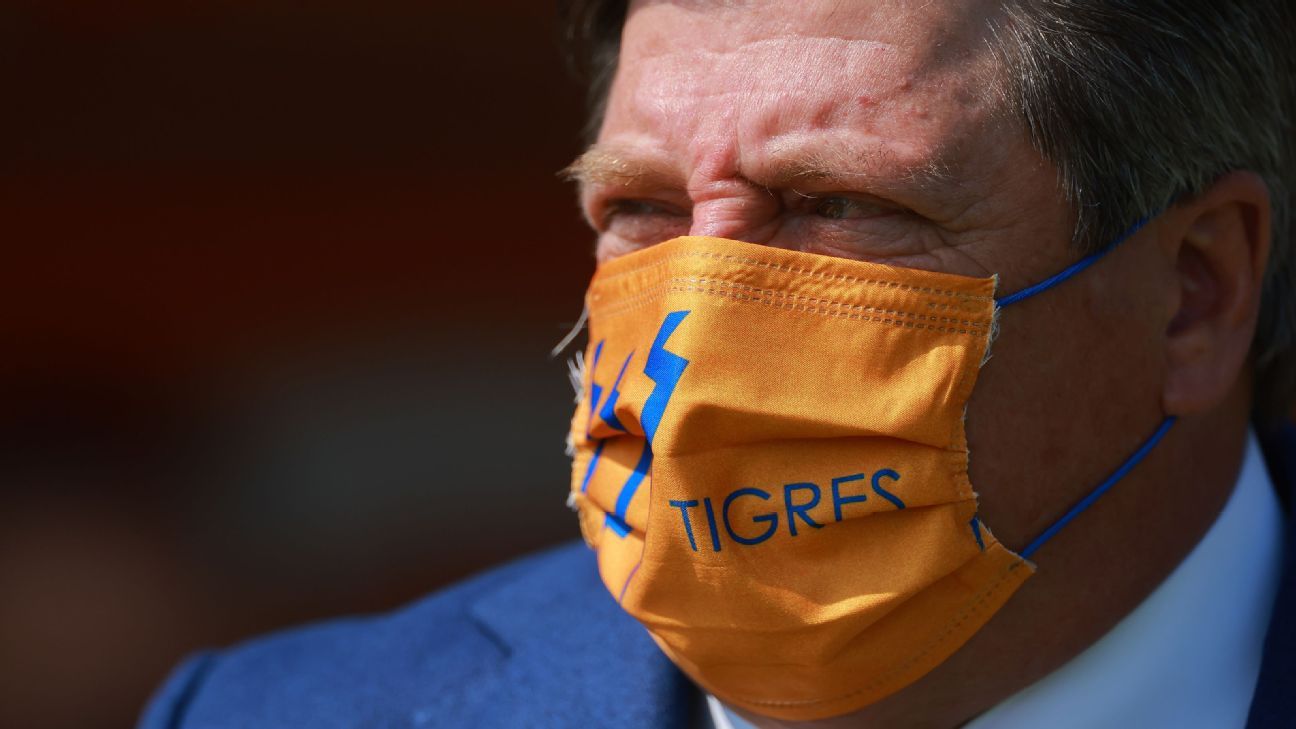 After the technicians Santiago Solariof America, and Javier Aguirrefrom Rayados, have received criticism and even followers have asked for his departure, the strategist Michael Herrera He expressed “not even that they have done it so badly” and was confident that both will reverse that situation.

“Unfortunate our position as a coach is like this, the fans want to see something and they don’t see it and the first thing they demand is to cut the coach and of the two names you gave they are very capable coaches who have managed in Europewhich have their established trajectory, unfortunately the voracity of the result in Mexico is that, because of the teams that they have and represent, it is obvious that they are required to win and do things as well as possible.

Solari has received criticism because America has not had the expected results at the start of the Clausura 2022 Tournament, while Javier Aguirre failed in the Club World Cup by finishing in fifth place and for this reason fans have asked for his departure.

Miguel Herrera spoke of his 20 years as a strategist, which he completed on February 17, and said that he would like to celebrate it with a championship with Tigres, but that they must work on it to achieve it.

“It would be extraordinary, that’s what we’re looking for, I hope the boys give me that joy, of course we want to reach those instances every tournament, not because I’m 20 years old“said the strategist.

In their opinion they must go step by step, they cannot get ahead of themselves and although they know they are considered favorites to win the title due to the quality of their squad, they must continue with their work to have the possibility of reaching the final and for now they wait a victory this Saturday against Atlético de San Luis.

Regarding his team, he highlighted the physical preparation, recalling that in the previous tournament they were criticized for this situation, but that now the squad is fine in that sense, thanks to the work they have done as a coaching staff since they arrived.

Miguel Herrera: Not even that Aguirre and Solari had done so badly