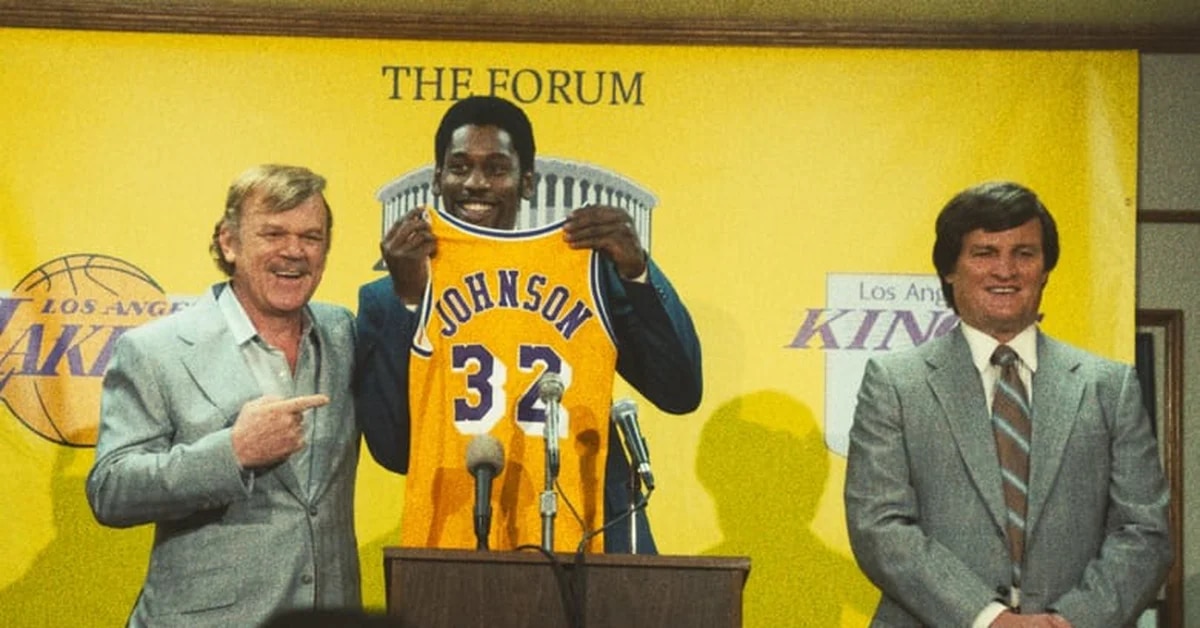 Trailer for “Winning Time”, the series about the Lakers that will premiere in March. (HBO)

Winning Time: Winning time is the title of the fiction that is exclusively produced by HBO and which will arrive on March 6 to the platform and to the premium cable signals of the same company. The official trailer expands on the story that was advanced in the initial teaser and what you see is promising: how the absolute dominance of the Lakers on the NBA during the 1980s. The 10-episode series is a production of Adam McKay (Don’t Look Up).

Based on Jeff Pearlman’s book “Showtime: Magic, Kareem, Riley, and the Los Angeles Lakers”, the production of HBO follows the professional and private lives of the team members of the Los Angeles Lakers since 1980 and during its glory years: sports mystique, a lot of basketball, but also business and excess. In fact, in the first teaser actor John C. Reilly playing Jerry Buss is heard saying: “There are two things in this world that make me believe in God: sex and basketball.”

Since the signing of Earvin Magic Johnson (Quincy Isaiah), to key sporting moments, going through luxuries and media entanglements, the fiction will seek to tell the entire phenomenon of the Lakers in their best years and that marked the golden age of the NBA, plus the foundations of what is today one of the leagues major sports in the world.

The synopsis of the series is as follows: “’Showtime: Magic, Kareem, Riley, and the Los Angeles Lakers Dynasty of the 1980s’ chronicles the golden age of the Los Angeles Lakers in the NBA in the 1980s. In the same way, the series follows in the footsteps of a basketball team that made history, mainly thanks to the talent of figures like Magic Johnson or Kareem Abdul-Jabbar”.

The production on the Lakers will have ten episodes. (HBO)

Adam McKayrecognized by movies like The Big Short, is the producer of the series but also directs the first chapter. Complete fiction will surely take McKay’s narrative style to tell all the stories, their crossovers and versions. Jim Hecht, Jason Shuman and Kevin Messick of McKay’s production company also serve as executive producers alongside Scott Stephens and co-EP Rodney Barnes.

Fiction will tell the entire phenomenon of the Lakers in their best years. (HBO)

Winning Time: The Rise of the Lakers Dynasty will be released by HBO and hbo max on March 6.

Adam Sandler returns to star in a movie for Netflix: first preview of hustle
The Last of Us It would not be released in 2022, as confirmed by HBO executives
Atlanta: bad news for fans of the Donald Glover series before the premiere of its third and fourth seasons

New posters, official trailer and more details of “Winning Time”, the HBO series that bets on the history of the Lakers