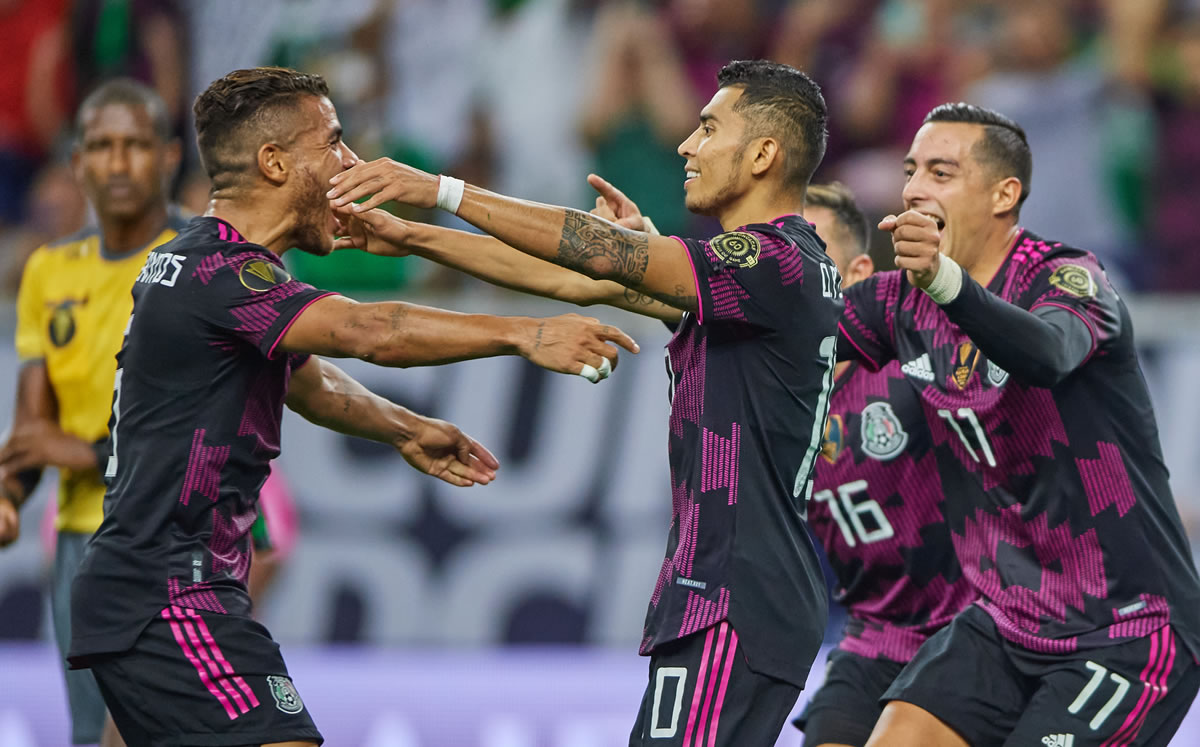 The Mexican team with much suffering he advanced to the Final of the gold Cup defeating 2-1 a Canada with an agonizing goal of Hector Herrera and thus enter his tenth Final of the competition in history, in a game in which there was good football, many attempts to fight and the homophobic scream in the stands.

A very hot game that was played in the NRG Stadium Houston, in which he was about to go into overtime and Herrera appeared to calm things down and give Mexico the ticket to the Final and defend the title obtained in Las Vegas Sunday before United States.

El Tri had a good start, the emotion of what he experienced Jona dos Santos upon losing his father hours before he motivated them to give a good game and the first score was through a well-executed penalty by Orbelín Pineda before the end of the first half.

In addition, the Canadians tightened, complicated Mexico and broke the streak without a goal to Alfredo Talavera that he could do nothing before Buchanan’s shot in the 57th minute that took advantage of an oversight by Carlos Salcedo, who later would end up becoming the villain for also missing a penalty.

Mexico got up little by little from the emotional blow of receiving the goal and then missing a maximum penalty and then he went to the front and the Canadian goalkeeper became the hero as the game heated up and the attempts appeared of anger and the homophobic scream that made the game stop and seven minutes were added.

About the end Herrera appeared, just as the road seemed to darken and overtime was looming. The one with Atlético de Madrid took the right hand that sent the ball to the back of the nets and thus send to Mexico at the end.

On Sunday Mexico has the possibility of adding a new championship of the gold Cup and opposite will be his eternal rival, the United States, with whom he has pending accounts after the Final of the Nations League a few weeks ago in Denver, Colorado.